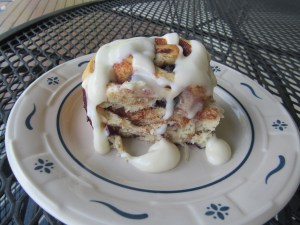 BY SARAH CONDLEY Columnist This year God has blessed us with an overabundance of blueberries, and I’ve spent a little time looking on the internet ... Read more

The Bahamas is beaconing Kentucky. In less than two weeks — Aug. 8-14 — the Wildcats will embark on a four-game excursion of the island ... Read more 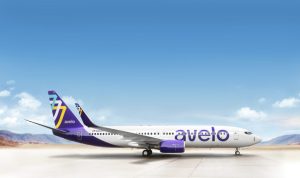 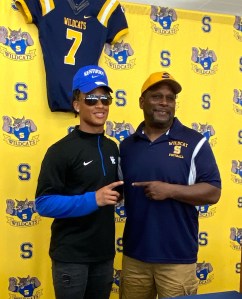 Kentucky has some terrific freshman receivers on campus this year which makes sense after what offensive coordinator Liam Coen and quarterback Will Levis did with ... Read more 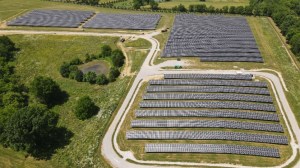 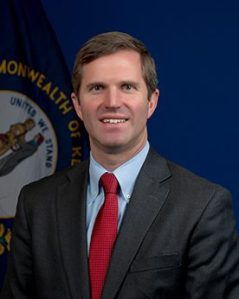 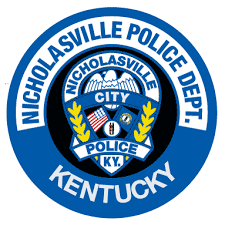 The Nicholasville Police Department and the Jessamine County Sheriffs Department’s K9 office teamed up for a drug bust on Wednesday according to a news release ... Read more 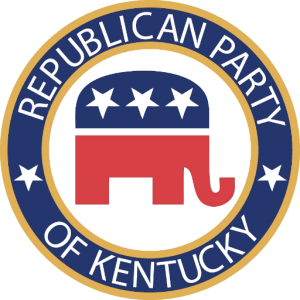 Once considered a stronghold of the Democratic Party for decades, Kentucky is now – just narrowly – in the Republican camp. The Kentucky State Board ... Read more