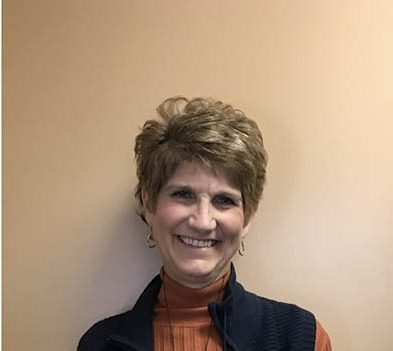 A familiar face has filled the open seat for Jessamine County Schools’ Board of Education District 4 representative.

The Jessamine County Board of Education voted for the interim District 4 representative in a special meeting on Tuesday, Jan. 17. The vote for Denise Adams was unanimous.

Adams previously served in this role from January 2019 to December 2022. Before her service on the board, Adams served the county for 30 years as an educator. Adams said she taught for 11 years at the district’s only middle school and the Independent High School- the alternative program at the time. After that, she worked as a guidance counselor at Wilmore Elementary School for seven years.

“Since retiring, I have worked for the Center for School Safety, the Department of Juvenile Justice, and at Martin Luther King Academy in Fayette County.”

Before the COVID pandemic, Adams took several mission trips with her husband- including a trip to Russia to work with teens aging out of the orphanage system. Adams’ love for traveling is why she initially decided to end her time on the board in December 2022.

“I believe school board members need to be physically present for as many meetings as possible,” Adams said. She said she would continue traveling after completing this 11-month interim term.

This interim appointment is effective immediately and will end after this year’s election on Nov. 7 when voters elect a District 4 representative.

Adams said she’s looking forward to seeing students rebound academically and emotionally after COVID led to two years of online instruction, “I think those two years were particularly difficult for some of our children.”

Both Adams and board chair Steven Scrivner said that Adams will continue working in the position until the next election for the sake of continuity.

“The board considered multiple applicants who all had strong characteristics that would have served the board well, but we ultimately chose to go with Denise to provide some continuity over the next ten months and allow voters in District 4 a clean slate for choosing their next board representative in November,” Scrivner said. “We’re grateful for her willingness to continue serving on the board, as well as that of the other applicants to serve their community. We also want to thank Wilmore Mayor Harold Rainwater for serving as an advisor and providing a valuable perspective during our review of the applications.”