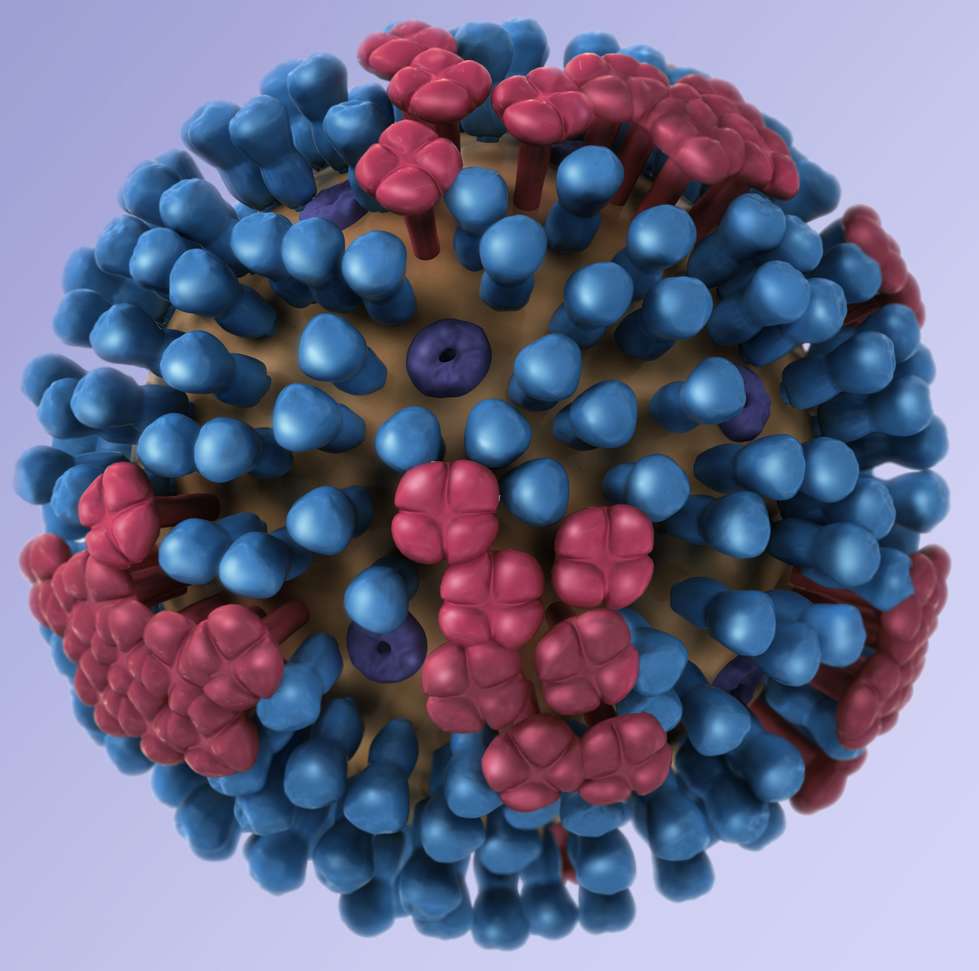 Influenza continues to spread across Kentucky, and three more residents of the state have died from it, according to the state Department for Public Health.

The state’s latest report shows that flu activity keeps increasing. In the week ended Nov. 12, the state confirmed 2,719 cases of flu, up from 2,082 the prior week. So far, the total number of confirmed cases during this flu season is 6,061.

Most of the cases are in Kentuckians under the age of 20.

So far in November, at least 36 Kentucky school districts have closed or used non-traditional instruction days due to illness with more than 125,700 students affected, according to the Kentucky School Boards Association.

The state has confirmed four deaths from the flu, all adults. One was due to a co-infection of the flu and Covid-19. Nationwide, the Centers for Disease Control and Prevention reports that there have been seven pediatric flu deaths this season, none of them in Kentucky.

“An annual flu vaccine is the best way to protect against flu,” the CDC says. “Vaccination helps prevent infection and can also prevent serious outcomes in people who get vaccinated but still get sick with flu. CDC recommends that everyone ages 6 months and older get a flu vaccine annually.”

At his weekly press conference, Gov. Andy Beshear also encouraged Kentuckians to get their flu shot, noting that during the last flu season, fewer than half of Kentucky’s children got a flu shot.

“Please,” Beshear said when asking Kentuckians to get their flu shot and a Covid-19 booster. “Influenza is at a widespread level. It’s earlier and greater at this time than it has been in other flu seasons. So get the shot, get the booster and folks consider especially if you’re concerned about your health or other conditions, consider wearing a mask at indoor get togethers right now. It’s not forever. It’s just as we get through what is being a really crazy flu and RSV season.”

RSV stands for respiratory syncytial virus, a common virus that usually causes mild, cold-like symptoms. And while most people recover in a week or two, it can be serious for infants and older adults.