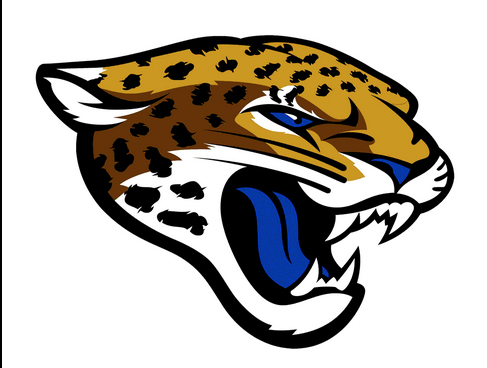 A written threat was discovered on the wall of a bathroom stall.

Following plans set forth as part of the school’s safety protocol, students remained in their classroom through the end of the class period until the threat was identified.

Additional police officers were brought to the school and assisted with monitoring all activity through the end of the school day.

According to the letter, students and staff were never in danger, and there was no disruption to learning time.

The letter said the school is thankful for its partnership with the Nicholasville Police Department and their assistance and vigilance in ensuring the safety of students and staff are valued. It also thanked students for reporting the threat in a timely.