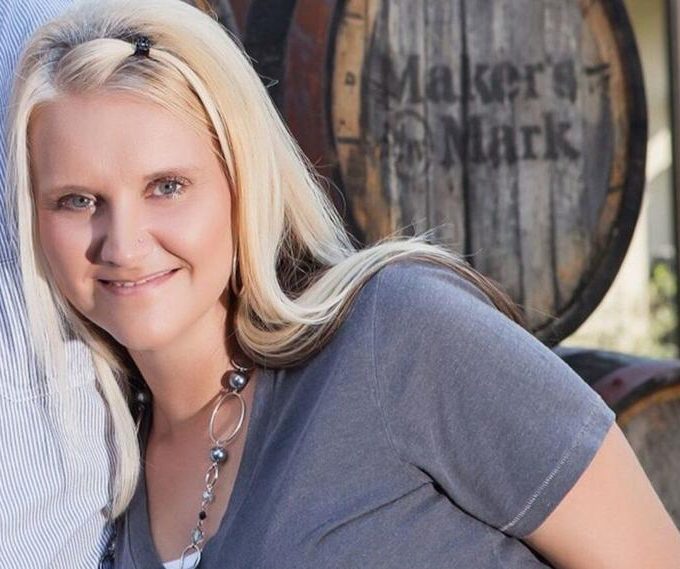 Crystal Rogers disappeared in 2015. FBI searched property this week at the home of her boyfriend, believed to be the last person to see her. (Photo courtesy of Kentucky Today)

The FBI announced Friday afternoon they have ended this week’s search of property belonging to the family of the only named suspect in the disappearance of Crystal Rogers, the 35-year-old Nelson County woman and mother of five who has been missing for seven years.

The search started Monday on a farm located at 345 Paschal Ballard Lane in Bardstown, which is owned by the family of Brooks Houck, her boyfriend and father of two of her children. He is believed to be the last person to see her alive on July 3, 2015, and has been named a suspect, although Houck has never been charged.

An email and social media post from Jodi Cohen, Special Agent in Charge of the FBI’s Louisville office, stated:

“We hope that the evidence collected will move our investigation one step closer to holding accountable the individual(s) responsible for Crystal Rogers’ disappearance. FBI Louisville, and all of our law enforcement partners, are committed to successfully resolving this case and giving Crystal’s family peace, and more importantly justice.

“FBI Louisville also appreciates the outpouring of community support and a special thank you to the Nelson County Sheriff’s Office, Bardstown Police Department, and Kentucky State Police for their assistance this week.”

The FBI did not reveal what was uncovered, whether they plan to return, or what their next step will be.

Houck has said Rogers was playing a game on her phone when he went to bed, and when he got up the next morning, both she and her car were gone.  Her car was found on the shoulder of the Bluegrass Parkway on July 5 with her purse, keys and cell phone inside, the same day Rogers’ mother called authorities to report her missing.

In what was thought to be a possible break in the case, human remains were found on July 24, 2020, near the Nelson and Washington County line, but the FBI announced after extensive forensics work including DNA testing that the remains were not those of Rogers.

In August 2020, the FBI announced they were taking over the investigation into the disappearance.  Since then, they have conducted several searches in Bardstown. The first one occurred that same month, the second one year later in August 2021. This week’s search was the third.

The FBI says tips continue to be an important part of the investigation and ask anyone with information on Rogers’ disappearance to submit them to crystalrogerstaskforce.com, or call (502) 263-6000. 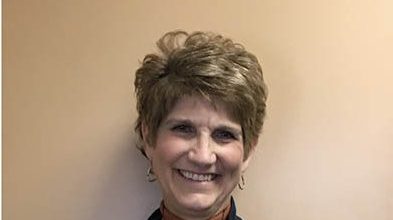