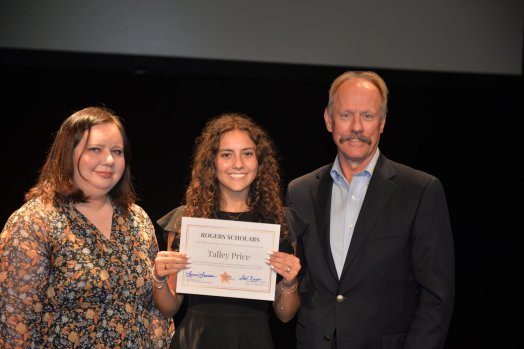 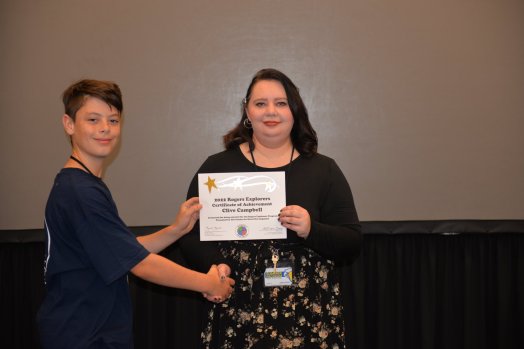 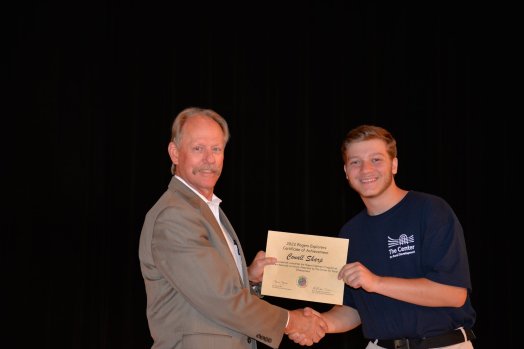 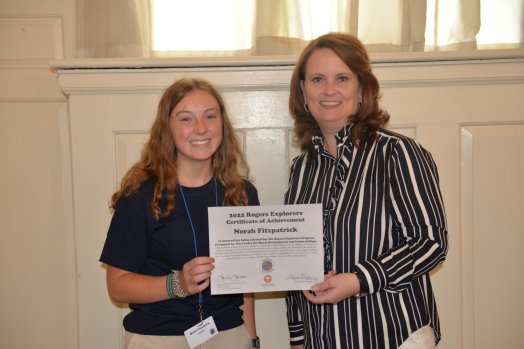 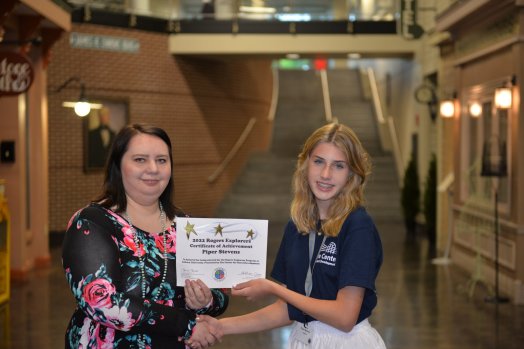 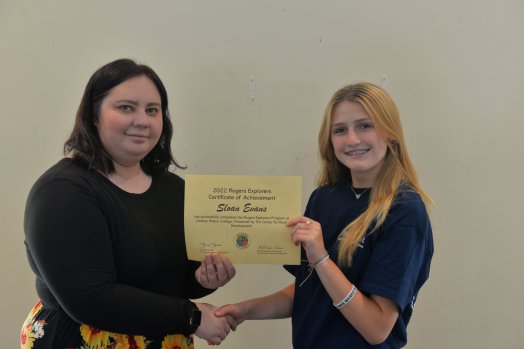 Talley Price, a student at West Jessamine High School, graduated the 25th annual Rogers Scholars youth leadership program. She is the daughter of Jason and Charity Price, of Wilmore.

Rogers Scholars, the center’s flagship youth program, was established through the vision of U.S. Congressman Harold “Hal” Rogers that “no young person should have to leave home to find his or her future.” The camp focuses on honing skills in leadership, team building, entrepreneurship, civic engagement, community service, and students participate in different career pathway majors.

As a graduate of the program, students earn potential access to exclusive scholarships at some of the state’s top-ranked colleges and universities. In order to complete their eligibility, students have to organize their own community service project in their hometown.

“Every summer we are impressed and inspired by the students who graduate from the program,” said Lonnie Lawson, President and CEO of The Center for Rural Development. “They are focused on their future and passionate about the communities in which they live. These are the students who, in the future, will be leading our communities, our schools, our businesses, and our government. They give us hope for a better Southern and Eastern Kentucky.”

Rogers scholars, along with The Center’s other youth programs, are provided tuition-free. Lodging and food are provided at no cost to participants. The application period for the 2023 Rogers Scholars Program will run from October 1, 2022 to January 31, 2023.

Rogers Explorers is open to eighth-grade students in Southern and Eastern Kentucky who have a strong interest in developing their skills in leadership, team building, community service, and STEM (Science, Technology, Engineering, and Math) fields of study.