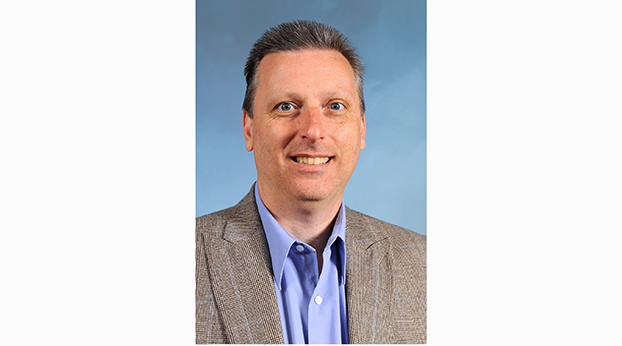 “(I think in) training camp you’re going to have your good days are they are going to have their good days,” he said Tuesday. “I thought definitely the defense got after us on Saturday. But we’ve had our days, too. I felt really good about today’s practice and yesterday’s as well. So I like where we’re at and I think we’re headed in the right direction.”

The road to success, Scangarello said, lies within the trenches, and starts with the offensive line, known as the “Big Blue Wall.”

“I always believe that to be great on offense, you got to have great guys in the line room,” he said. “There’s a long history of really good line play here. And I think the makeup of the guys in that room is going to be the difference this season and help us get where we want to go.”

Going into his first season with the Wildcats, Scangarello has been pleased with the makeup of the team’s offensive roster. He credits Kentucky coach Mark Stoops and the coaching staff for building a talented roster.

“They really recruited some really intelligent football players, guys that are football smart, guys that can learn, guys that, you know, you can get ready to do their job,” he said. “I believe combining that with a smart center, a smart quarterback, and then having these guys that can learn packages is how we’ll do it. And I think that’s a credit to the staff.”

The team’s offense features a mix of veterans and newcomers, which gives Scangarello plenty of options.

“You’ve got young guys and older guys and we’re quite honestly, like, it’s exciting,” he said. “You got guys with different types of traits. You’ve got possession guys, speed guys, bigger guys, fast guys, you got slots, you get separators.

“In this offense, you know, we we move people around so we incorporate. You don’t need to be the guy that can be pressed every down. We’re going to we’re going to move in motion and do different things to help guys do what they do best. I think there’s a place for all those guys to contribute.”

On the flip side, Scangarello has been pleased with his adjustment to college football after spending several seasons in the NFL.

“You have more time in the summer with your players in the NFL,” he said. “It’s a great feeling and I feel like, running a pro offense, you can get this stuff done faster. You’re available for this limited amount of time where you can interact with them, but you’re able to create momentum. So things are not foreign coming out of spring.” 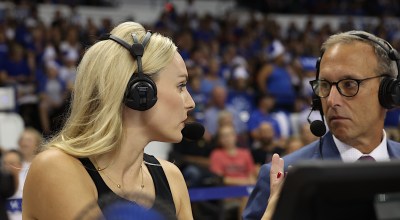 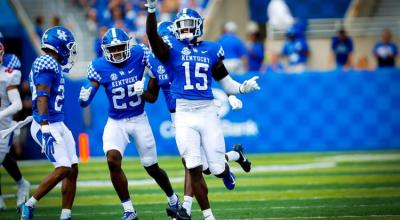