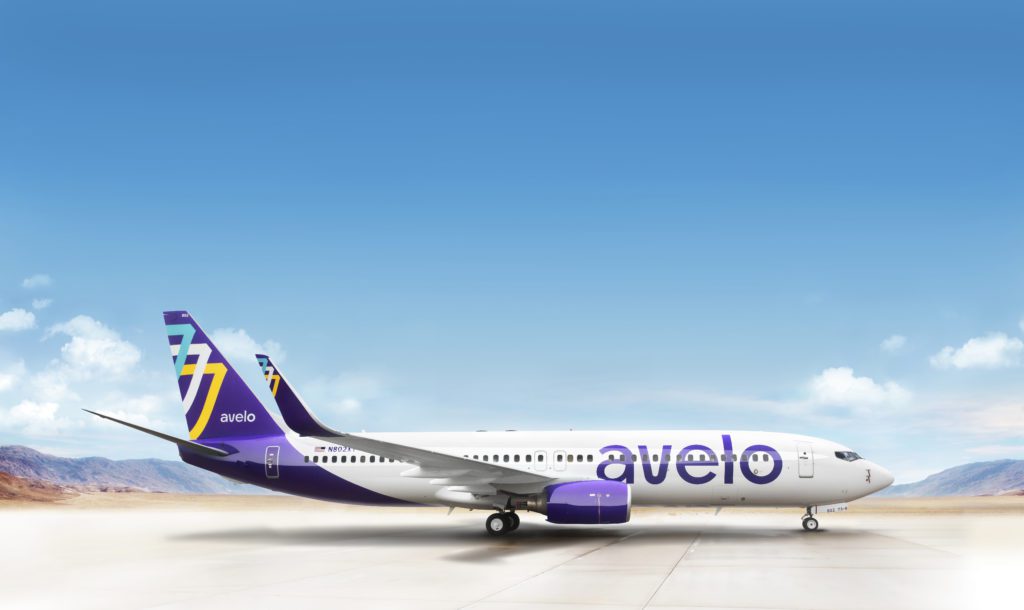 “Lexington – Say hello to Avelo! We are excited to add Kentucky’s Bluegrass region to Avelo’s nationwide network of popular destinations. Getting to the Sunshine State is now easier and more affordable than ever. These two sun-soaked destinations are an ideal fall and winter retreat,” said Avelo Airlines Chairman and CEO Andrew Levy in the release.

“To say that we are excited about this announcement would be an understatement. An ultra-low-cost airline like Avelo—providing service between Lexington and two Florida destinations—will be a tremendous benefit for central Kentucky passengers,” Frankl said in the release. The last several years in the aviation industry have been an enormous challenge for many communities, including ours, as air service continues to recover. For Avelo to make this announcement in the current environment is truly remarkable, and we are very appreciative.”

Avelo is the second airline that will offer travel to Florida from Blue Grass. The release states that ticket prices will start as low as $39.