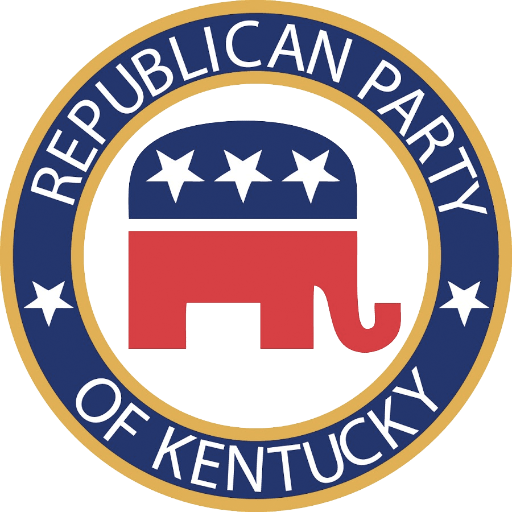 Once considered a stronghold of the Democratic Party for decades, Kentucky is now – just narrowly – in the Republican camp.

The Kentucky State Board of Elections announced Friday that the number of registered Republican voters stands at 1,612,060, compared with 1,609,569 registered Democrats.

“After a century and a half, the birthplace of Lincoln has finally aligned with the party of Lincoln. Today is a grand day for all of us in the Grand Old Party who have worked so hard for so long to advance our goals of limited government and personal responsibility,” he said.

However, Adams urged caution as well.

“Registered Republicans, however, are a plurality, not a majority. To win statewide elections and then to govern effectively, Republican candidates must appeal beyond our base to the 55% of voters who are not Republicans,” he said.

Kentucky Sen. Mitch McConnell was quoted in an Associated Press story about the shift as saying that it is “a day I never thought would happen.”

When McConnell was first elected in the mid-1980s, the number of Democratic voters in Kentucky was double that of Republicans.

The GOP holds both of Kentucky’s senate seats, five of six Congressional districts, and “supermajorities” in the state general assembly.

However, the state’s governor’s mansion is occupied by a popular Democrat, Andy Beshear.