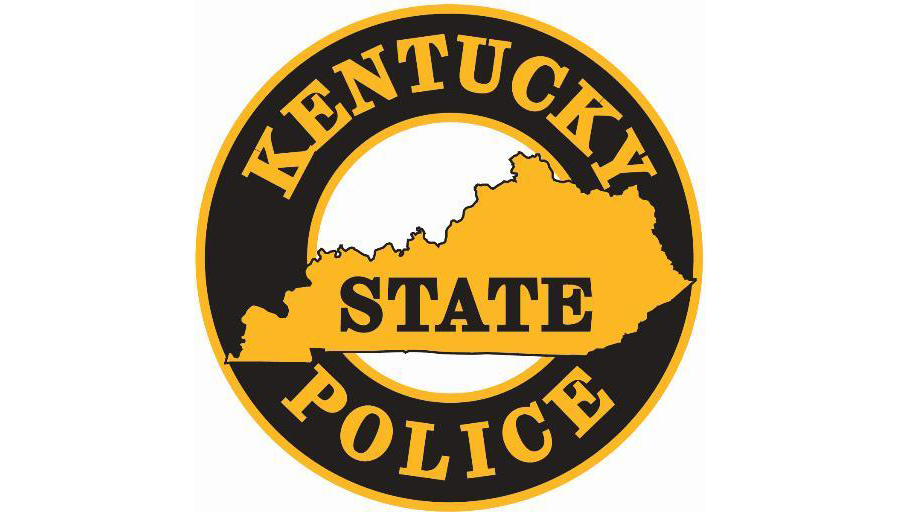 The Kentucky State Police have made an arrest in connection with a Rockcastle County robbery that took place in April, according to a news release.

On April 2, the Kentucky State Police (KSP) post in London was notified of an armed robbery at a business in the Brodhead community. During the robbery, an unknown male obtained a sum of money and forced the business’ employees into a closet before they fled the scene, according to the release.

During its investigation, the KSP got a break in the case with assistance from the business’ video surveillance footage and found corroborating evidence that led to the arrest of a suspect, 42-year-old Danyell Griffith of Chicago, according to the release.

Griffith was apprehended in Chicago with the assistance of local law enforcement and the United States Marshal’s Office. According to the release, he was expedited back to Kentucky and charged with one count of 1st-degree robbery.

He is currently lodged at the Rockcastle County Detention Center on a $50,000 cash/property bond.
The case is still under investigation.