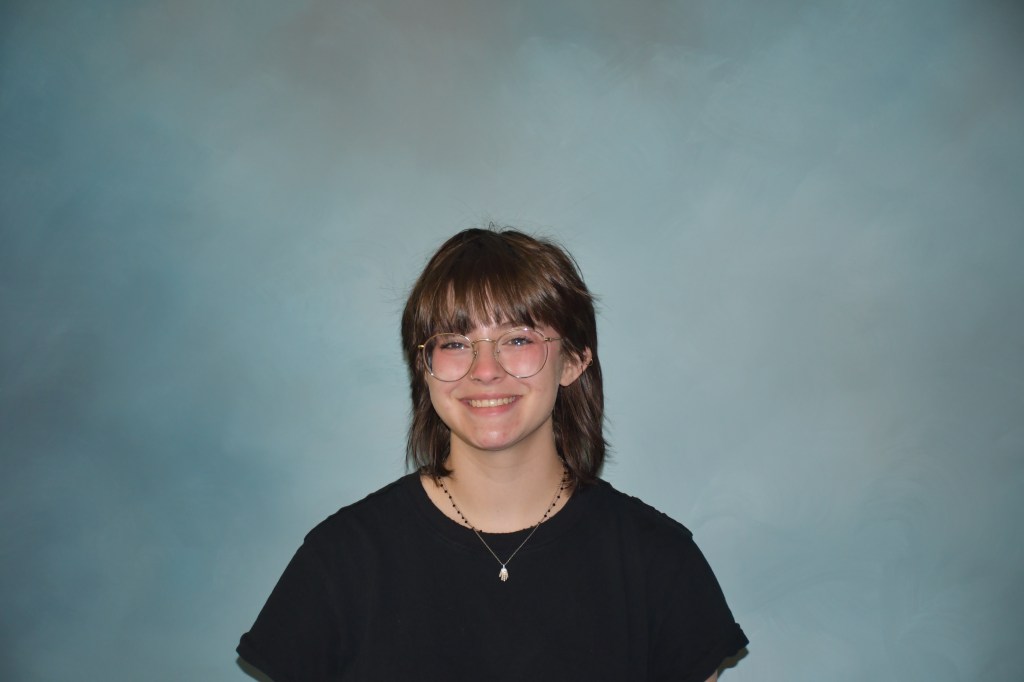 Pride month is a celebration to honor the month in which the Stonewall Uprising took place. Stonewall was an important event for the Gay Liberation Movement, and since then June has been considered LGBTQ Pride Month. The history begins with Stonewall, where LGBTQ protesters stood up against the police who had raided Stonewall, a popular gay bar in Manhattan.

In 1969 in New York, police officers raided Stonewall with the claims that they were investigating the illegal sale of alcohol. The police interrogated the customers at the bar as was routine for an investigation. Things shifted when the police had trouble keeping a woman in a patrol car, as she tried to get out of the car a cop heaved her back in. The crowd started revolting against the police, throwing coins and bottles at them until the police locked the crowd inside the bar.

As they were locked inside, the interrogations continued. Some patrons were let go into the crowd outside while others were detained. There was resistance from the crowd that lasted until around 4:00 a.m., several people were arrested and others managed to get away, but the crowd had dispersed at 4:00 a.m. News spread of the raid all throughout Manhattan, and protesters gathered at Stonewall protesting well into the next week.

The protestors were at risk of being arrested, as at the time it was not only illegal to be gay but also illegal to wear fewer than three items of “gender-inappropriate” clothing. The Stonewall Uprising could be considered the birth of the gay liberation movement, as well as an important event for gay rights.

That next year, on the anniversary of the Stonewall Uprising, the first Pride March took place. The march was called the Christopher Street Liberation Day Parade, where activists gathered to commemorate the Stonewall Uprisings and come together as a community. Since then, New York continues to hold a march as well as cities and communities everywhere. Over the years, the celebration has spread and risen in numbers, with cities and communities everywhere hosting pride events and marches.

Pride month celebrates LGBTQ individuals, and Kentucky has several pride events all over. Lexington, Frankfort, Louisville, Pikeville, and other cities all have pride events. There are ways for our community to get involved and encourage acceptance and support for our LGBTQ communities, as well as honor the history behind the community. Educate yourself on important issues, show compassion, donate if possible and speak up against injustices.

Celebrate our independence by reflecting on the promise of our republic