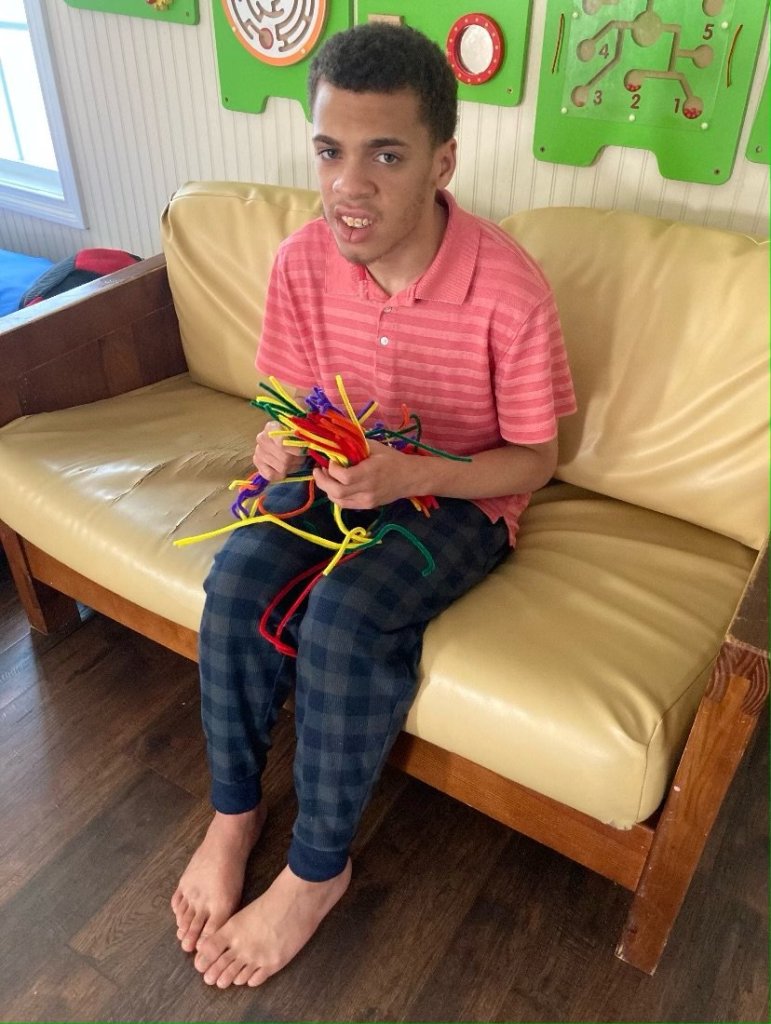 The Nicholasville Police Department said in a social media post at 12:54 p.m. that a Golden Alert has been issued for LaBryan Hall.

The post said that Hall, who is Autistic and non-verbal went missing in the Pheasant Run area and that he was last seen around noon wearing a pink polo shirt.
shirt when last seen.

The Nicholasville PD updated the post about an hour later with the good news that Hall had been located and safe.