The “Battle of the Sexes” is coming in June 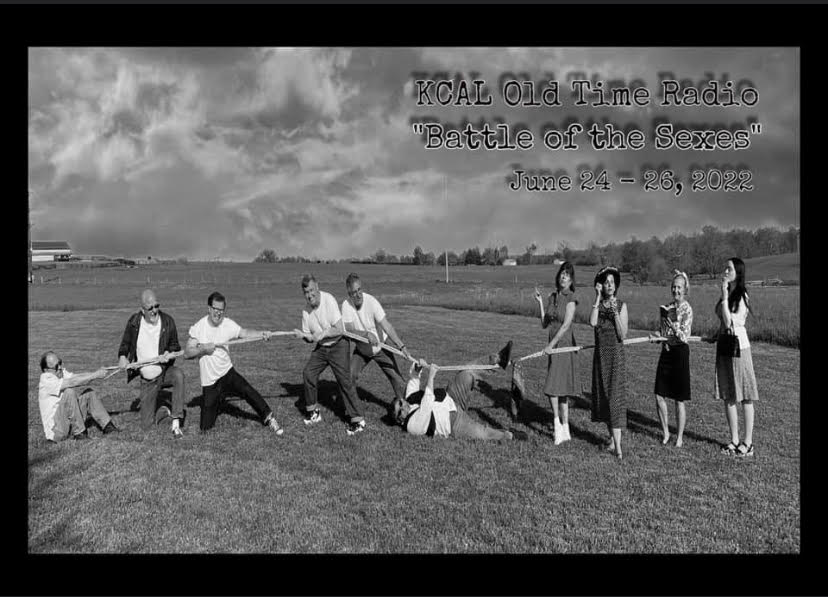 The battle of the sexes is coming to Nicholasville June 24-26.

KCAL Old Time Radio is set to perform a summer show titled “Battle of the Sexes” that pits women against men in a comedy act at its downtown theatre.

The troupe has been performing for eight years and puts on four performances per year. There is typically three to five performances per show. During intermission, guests can expect to enjoy free homemade refreshments.

For more information about the upcoming show, visit www.kcalotr.com.