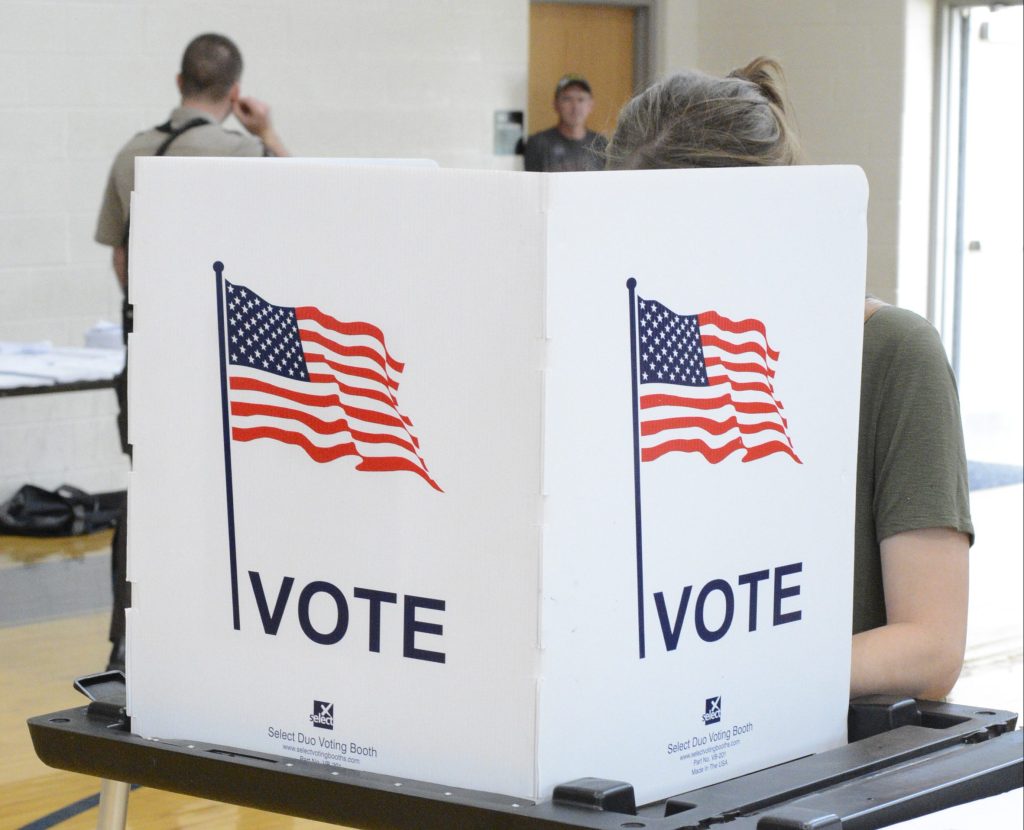 The polls will be open from 6 a.m. to 6 p.m. as voters determine the ballot for November’s general election in various national and local races.

Registered voters may cast their ballot in person on the day of the primary between those hours.

According to the Jessamine County Clerk’s Office, voters must be in line by 6:00 p.m. to cast their ballots.

Check out our candidate survey here.