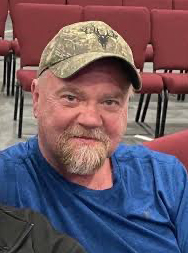 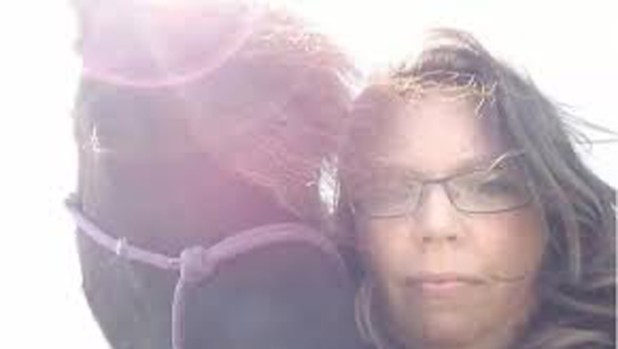 Jessamine County Coroner's Office has identified Lydia Cassady as the woman who was shot and killed Wednesday in Nicholasville. (Photo from Gofundme page) According to news reports, county coroner's office said Lydia Cassady

A Nicholasville man suspected for murder has reportedly died after a self-inflicted gunshot wound, according to the Nicholasville Police Department’s Facebook page.

Kenneth Strange, 54, was wanted for the shooting death of a woman at 100 Lauren Drive in Nicholasville Jan. 5. The victim has been identified as 39-year-old Lydia Cassady, who police say was Strange’s girlfriend.

Strange was located by Lake Wales Police Sunday (Jan. 16) at a fueling station in the Lake Wales, Florida area. Nicholasville Police, who worked in conjunction with Lake Wales PD, say Strange pulled out a firearm and took his own life as he was approached by officers, NPD Facebook page reports.

Nicholasville woman Shirley Shoemaker, who went missing following the alleged murder, was found safe in the vehicle Strange reportedly was driving. She is speaking with police about the incident, according to news reports.
Nicholasville police report that all agencies involved are continuing to investigate.

According to her obituary from Tucker, Yocum & Wilson Funeral Home, Cassady served as a CCMA at Lexington Clinic. She leaves behind her children Wyatt Cassady, Cheyenne Cassady; sister, Carolyn (Darrell) Hundley; nephews, Dalyn Hundley, and Dacyn Hundley; among others. A fundraiser to help Cassady’s family pay for funeral expenses has gone live at GoFundMe.

A GoFundMe has been established in hopes to help pay for funeral expenses as well as child care for Lydia Cassady’s two children.

As of Saturday, the page had generated $8,505 toward its goal of $25,000 to assist the family. Page is found at: https://www.gofundme.com/f/lydia-cassady-family?utm_campaign=p_cf+share-flow-1&utm_medium=email&utm_source=customer