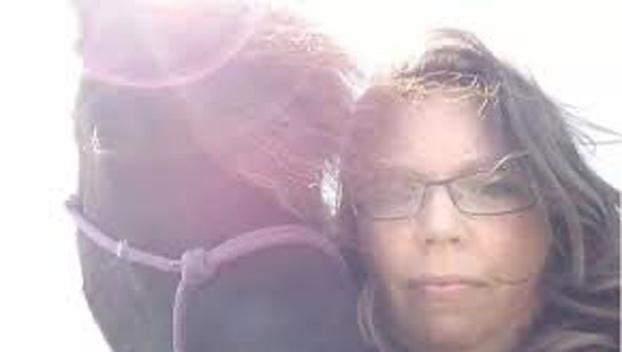 Jessamine County Coroner's Office has identified Lydia Cassady as the woman who was shot and killed Wednesday in Nicholasville. (Photo from Gofundme page) According to news reports, county coroner's office said Lydia Cassady

Jessamine County Coroner’s Office has identified a woman who was shot and killed Wednesday in Nicholasville.

A suspect in the case, Strange, 54, of Nicholasville, is still on the run, considered to be armed and dangerous by Nicholasville Police.  Police said he is being charged murder and tampering with physical evidence.  Authorities are working with several jurisdictions across the Commonwealth in an attempt to locate him.

NPD Sgt. Kevin Grimes reports Strange left in a black Dodge Ram, however he may be now in a black 2019 Jeep Renegade (license tag Kentucky LIC/AMD-912) belonging to Shirley Shoemaker, who is believed by police to be in the vehicle with Strange. Grimes said it’s unknown if Shoemaker is traveling with Strange consensually.

A GoFundMe has been established in hopes to help pay for funeral expenses as well as child care for Lydia Cassady’s two children. As of Saturday, the page had generated $8,505 toward its goal of $25,000 to assist the family.  Page is found at: https://www.gofundme.com/f/lydia-cassady-family?utm_campaign=p_cf+share-flow-1&utm_medium=email&utm_source=customer