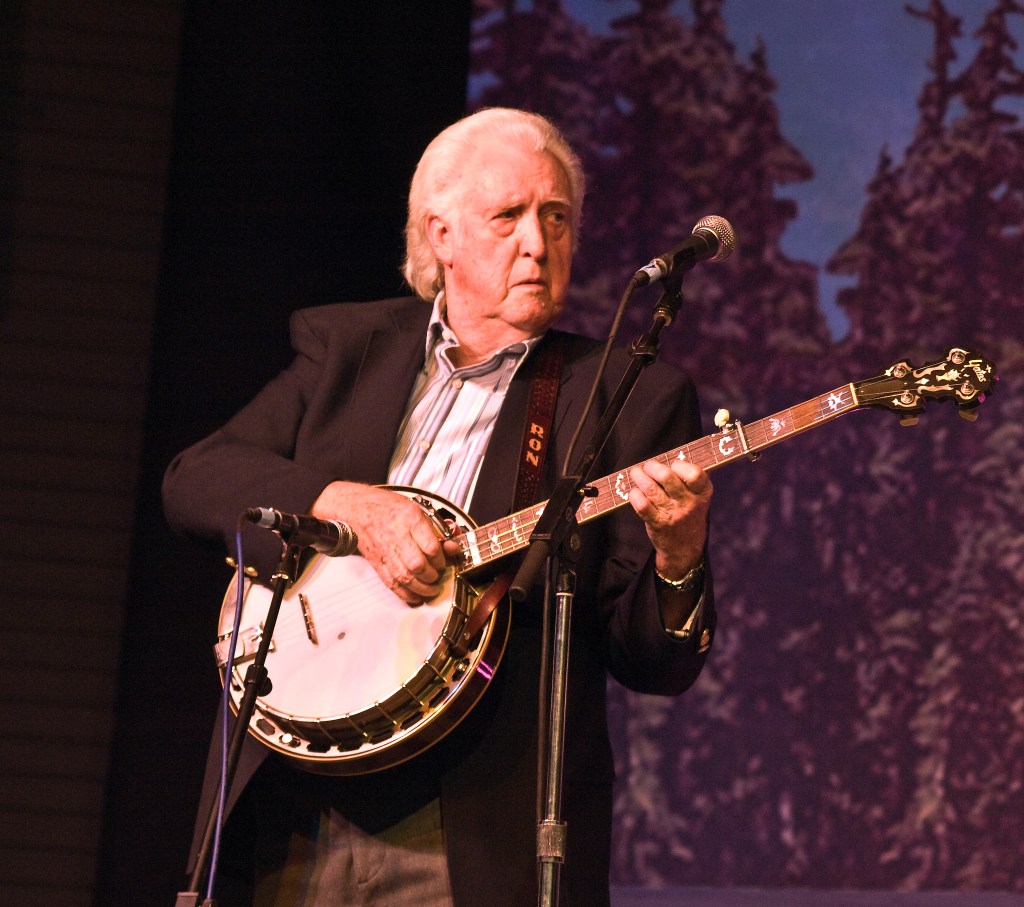 Crowe was a pioneer of the “newgrass” movement of the 70s, pulling inspiration from rock and R&B. He took part in bands “Kentucky Mountain Boys” in the 60s, “New South” in the 70s, and the “Bluegrass Album Band” supergroup in the 80s. Crowe performed with other Bluegrass musicians of note, such as Ricky Skaggs, Jerry Douglas, Bobby Slone, and the late Tony Rice.

In 1983, Crowe won a Grammy for best country instrumental performance, and in 2003 he would be inducted into the International Bluegrass Music Association Hall of Fame.

Crowe’s visitation will be held Dec. 29 at the Jessamine Christian Church from 4-8 p.m. His funeral will be held the following day at 1 p.m. The musician will be entombed at the Blue Grass Memorial Gardens.

Crowe is survived by his wife, his son, James David Crowe; his daughter, Stacey Crowe; and his granddaughter, Kylee Crowe.