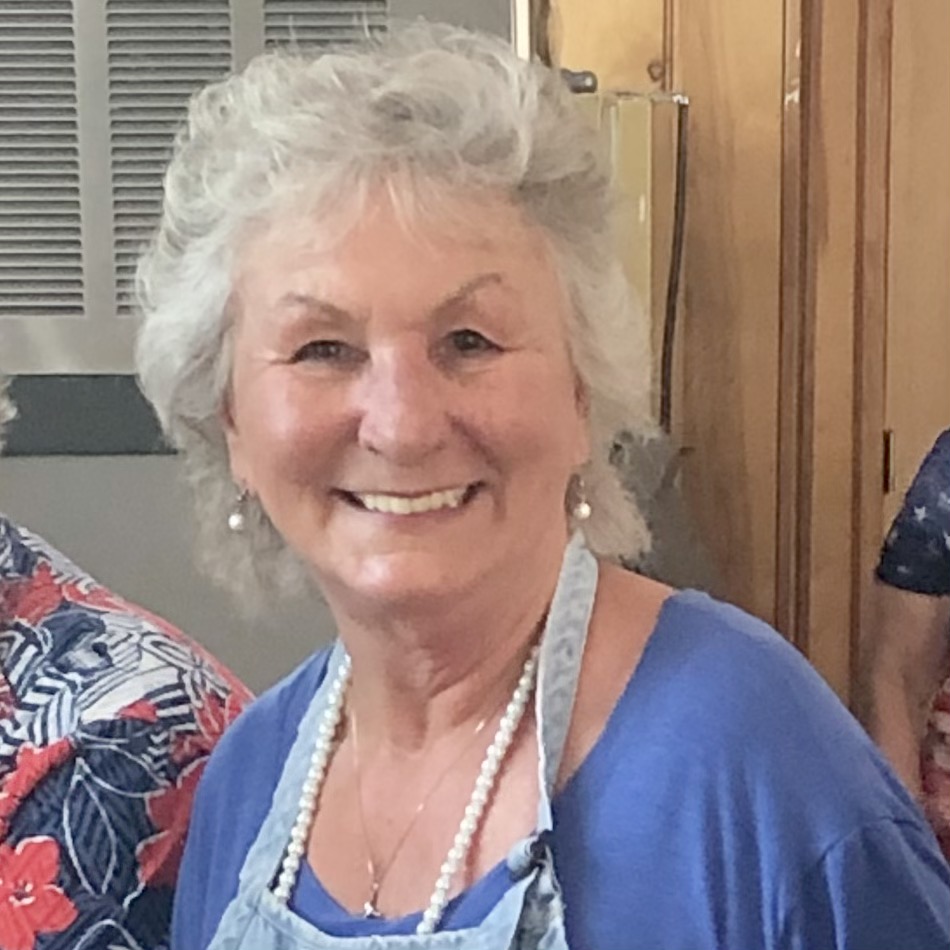 We hear and read about the trickle-down effect in our economy wherein fashion trends flow from upper class to lower class society. It may also refer to how new consumer products (i.e., computers, laptops) were initially costly and affordable only by the wealthy.

However, as time progresses, the price falls to make it more available to those less affluent.

What about the trickle-down effect in politics and other leadership roles such as CEO. We know and understand that behaviors are contagious. An example of this is with whom you hang out. You become like the five or so people in your circle. You quit smoking; your friends tend to quit smoking.

Some believe if you have a close friend who becomes divorced, you are 33% more likely to seek a divorce.

They think that is why married couples subconsciously separate themselves from divorcees.
If you have had a career requiring management, likely you have encountered a boss who respected your skills, decisiveness, integrity, and honesty. But if they were not of the same moral caliber as you, your performance deteriorated.

The Apostle Paul knew that the Church must be built on God’s Word. He also knew that he would not be around forever to lead the people; thus, he developed followers like Timothy and Titus to carry on in his demise. Paul encouraged Titus to teach with courage and conviction. There are only three brief chapters in the Book of Titus; read these to learn how to be a responsible Christian leader.

Consider your role as a parent. Becoming a mother or father is an important role that the Lord gives humankind. “Likewise, teach the older women to be reverent in the way they live, not to be slanderers or addicted to much wine, but to teach what is good. Then they can train the younger women to love their husbands and children, to be self-controlled and pure, to be busy at home, to be kind, and to be subject to their husbands, so that no one will malign the word of God.” Titus 2:3-5 NIV.

“Sons are a heritage from the Lord, children a reward from him. Like arrows in the hands of a warrior are sons born in one’s youth. Blessed is the man whose quiver is full of them.” God values our children quite highly, so we should not see them as distractions or nuisances. Instead, we should see them as an opportunity to grow our future. They are not liabilities but assets and are our heritage from the Lord.
Think twice before you harm one of these!

God’s Word teaches us to “Train a child in the way he should go, and when he is old, he will not turn from it.” Proverbs 22:6 NIV.

On another note, in Psalm 14:24 NIV, we are told that “He who spares the rod hates his son, but he who loves him is careful to discipline him.”

We know it is not easy for a loving parent to discipline a child, but it is necessary. Lack of discipline shows a lack of concern for the character development of their children. Without correction, children grow up with little understanding of right and wrong. A discipline is an act of love.

Firm believer, I am in that the mother sets the tone of the household. We’ve all heard the catchphrase,

“If Mama ain’t happy, ain’t nobody happy.” That pretty much sums it up! If you are a perfectionist mother, you are over-controlling, fearful, and anxious for whom appearance is everything. One source says, “her children tend to be hypercritical of themselves, feeling inadequate and emotionally empty.”

The unpredictable mother is excessively emotional, and parenting decisions are based on her mood.
Her children inherit the problems and chaos she created in her mind.

What about the mother who wants to be a best friend to her children? Children are treated as equals to avoid the responsibility of setting boundaries.

In this situation, both child and parent assume the role of emotional confidante and partner, which leaves the child effectively motherless. The mother’s emotional needs are so consuming she relies on the child to meet them.

The “Me First” mothering style is the most prevalent. They cannot see their children as separate individuals and tend to be self-absorbed and insecure.

Their children learn from an early age that their role is to make their mother shine. They find it difficult to trust their feelings because they view their
mother’s opinion as more important and influential than theirs.

There are many pitfalls to being a “complete mother,” and only about 10% fall in this category. This mother combines the previously mentioned ones, but she utilizes the best elements to be emotionally balanced. She is not perfect by far but is committed to motherhood regardless of other responsibilities outside the home.

If a mother has but one Bible verse to live by, it should be this: “But the fruit of the Spirit is love, joy, peace, patience, kindness, goodness, faithfulness, gentleness, and self-control.” Galatians 5:22 NIV.

And in closing, I will quote these verses. “Since we live by the Spirit, let us keep in step with the Spirit.

Let us not become conceited, provoking, and envying each other.” Galatians 5:25-26 NIV. Make your goal to be a complete mother, living, and teaching by God’s Standards, which is His Word, the Bible.

A retired nurse, Pat Throckmorton is a published author and widely read columnist who can be reached at kandpthrock@gmail.com