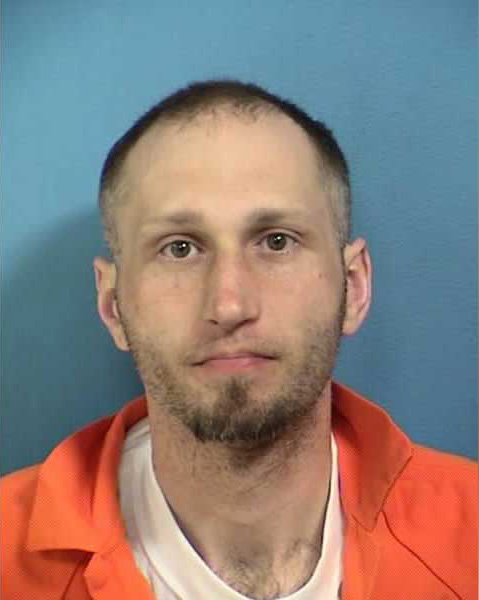 Following a five-day trial and two hours of jury deliberation, Justin Dalcollo, 37, has been found guilty of the abduction, sexual assault and armed robbery of a female college student in Chicago in 2019.

The incident reportedly occurred on March 22, 2019, at approximately 3:30 p.m. The victim was home for spring break and was getting into her car at a parking lot at Bloomingdale Court Mall.

According to prosecutors, Dalcollo approach the woman, held her at gunpoint, and forced himself into her vehicle. He ordered the woman to drive to a bank in Glendale Heights and had her withdraw $300 from her account. Prosecutors say Dalcollo sexually assaulted the woman after ordering her to park at the Grand Victoria Casino in Elgin, IL.

Prosecutors then say Dalcollo had the victim drive to a convenience store before forcing her to call a cab. Afterward, Dalcollo made the victim take him to the Elgin Train Station – the location the cab was ordered to arrive.

Dalcollo’s next court appearance is scheduled for Jan. 7, 2022. He faces a sentence of up to 135 years in the Illinois Department of Corrections.