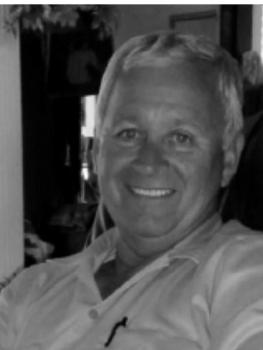 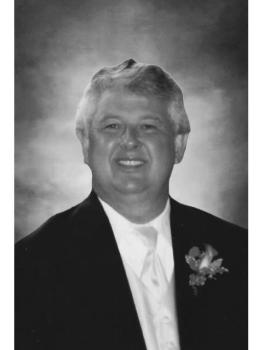 Nicholasville residents Ronald Eldrige, 61, and Lowell “Nick” Strong, 63, have been identified as the victims of deadly plane crash in Lincoln County.

At around 5 p.m. Friday evening, police were called out to the crash site of a small fixed-wing, single-engine personal aircraft in a wooded area near Crab Orchard. According to Donnie Gilliam, Lincoln County emergency management director, both men were already deceased when first responders arrived.

The bodies are currently undergoing autopsies at the State Medical Examiners Office in Frankfort. According to Gilliam, the incident is being investigated by the Federal Aviation Administration and the National Transportation Safety Board.