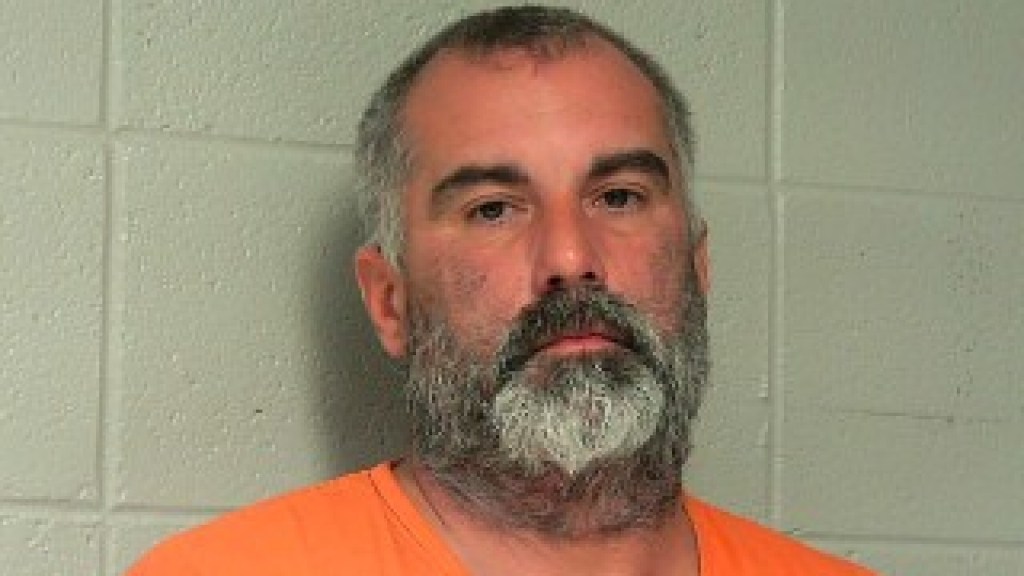 Christopher Wayne Livingood, 50, is an ex-Paris police officer and a Nicholasville resident. Last week was arrested and charged for the production and distribution of child pornography.

Livingood served previously as a narcotics detective with the Paris Police Department from May of 2000 through October of 2010. Reportedly, Livingood admitted to Louisville FBI investigators that he distributed pornographic images of children through Kik Messenger. He was arrested following an investigation lasting over two years.

The investigation initially was conducted by the Indiana FBI division and focused on Indiana resident Diana Roe. She was arrested earlier this year, and court records state Roe had been sending and receiving pornographic images of minors through Kik. Court records also indicate Roe produced and distributed images depicting bestiality.

One of the images Roe received was from a user going by the alias “bryan388.” The image in question depicted a man sexually abusing a child. According to investigators, this user sexually abused at least two children. It was also discovered that “bryan388” described to Roe over Kik sexual acts which he subjected to a child. From 2018 to 2019, “bryan388” sent Roe a total of 18 sexually explicit images, including pictures oh himself engaging in bestiality.

FBI investigators retrieved the user’s email, IP address and device from Kik, and determined Livingood to be that user’s identity. They executed a search warrant on Livingood’s home Dec. 3. Livingood admitted to taking explicit photos of the minors and said he knows the children depicted. Investigators report Livingood claimed to have been “overwhelmed” by difficulties with his former spouse, and “blocked” the images he made from his memory.

Diana Roe was arrested and charged in May of 2019. She was sentenced to 15 years imprisonment and must spend the remainder of her life on supervised release. Additionally, she must pay $31,000 in restitution. As of writing, a court date has not been scheduled for Livingood. He remains lodged in the Woodford County Detention Center.