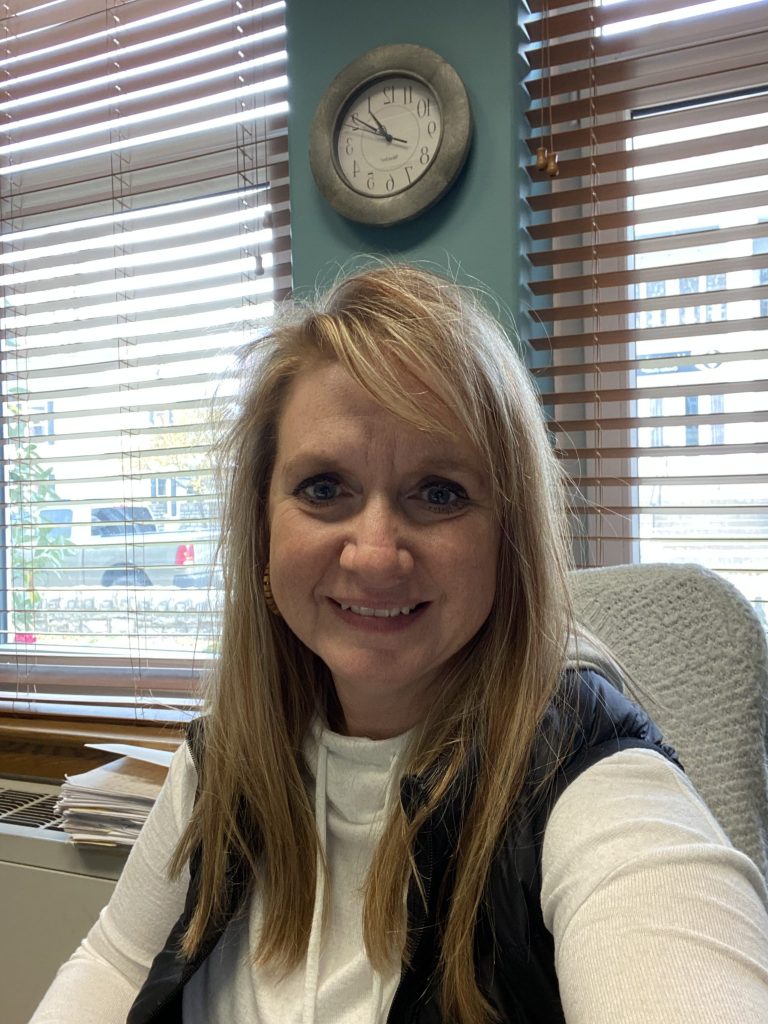 Longtime Jessamine County Treasurer Tami East has announced her plans to retire in March of 2022. East, who has served as treasurer since 2001, said she is going to miss the people she worked with the most. (Submitted photo)

After more than two decades of service as Jessamine County Treasurer, Tami East will retire in spring of 2022.

East’s final day as treasurer will be March 31.

“I plan to take the month of April off to enjoy myself, and then see what other opportunities come my way,” said East, who has balanced the county’s books since 2001 as treasurer.

The county is searching for someone to take over East’s position.

East started to work for the county 23 years ago because of her friendship with the previous treasurer, the late Dorothy Ward. Back then, East was working at Central Bank – Jessamine’s county bank. It was where Ward conducted her banking, and through business, she and East became friends.

Ward suggested that East work for the county’s Human Resources office, which East became a part of in 1999. Additionally, East took care of the county’s bookkeeping during this time.

As Ward reached her retirement, she asked East to train and take over her position. So in 2000, East became the assistant treasurer. It was not long after in 2001 that she became the county’s treasurer.

“I enjoyed the challenges of meeting deadlines, working within budgetary restraints, and staying on top of lean years,” East explained. “So that’s what I chose to do for 21 years. After such a long time, I’m ready to move on and see what life has in store for me next.”

East continued, “I really enjoyed my time working for Jessamine County. It’s given me the opportunity to work with and learn from some wonderful people. I’m going to miss them the most.”