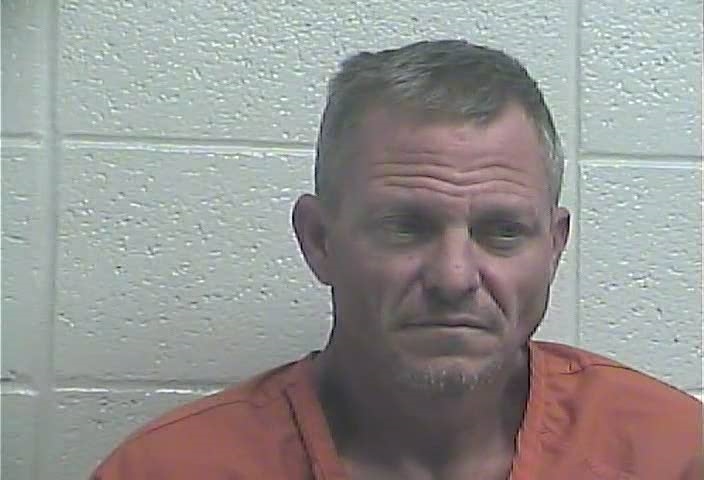 A Nicholasville man is facing jail time after reportedly firing a gun at officers Monday night.

Officers were speaking with Erich Storck, 49, on the 500 block of Courchelle Drive. Police say Storck suddenly fired several shots, showing an “extreme indifference to the value of human life.”

Two bullets hit a neighbor’s window and were lodged into a bathroom wall. Approximately seven people were in the neighborhood at the time of the shooting, but no injuries were reported.

Storck was arrested and booked at 8:35 p.m. that day with charges of wanton endangerment, wanton endangerment of a police officer and criminal mischief. Additionally, Storck is facing a violation of his DVO for having the gun. According to the citation, Storck told officers “he would never be caught without a gun.

Storck’s case status is pending, with a court date currently listed by the Jessamine County Detention Center for Nov. 15 at 2 p.m.