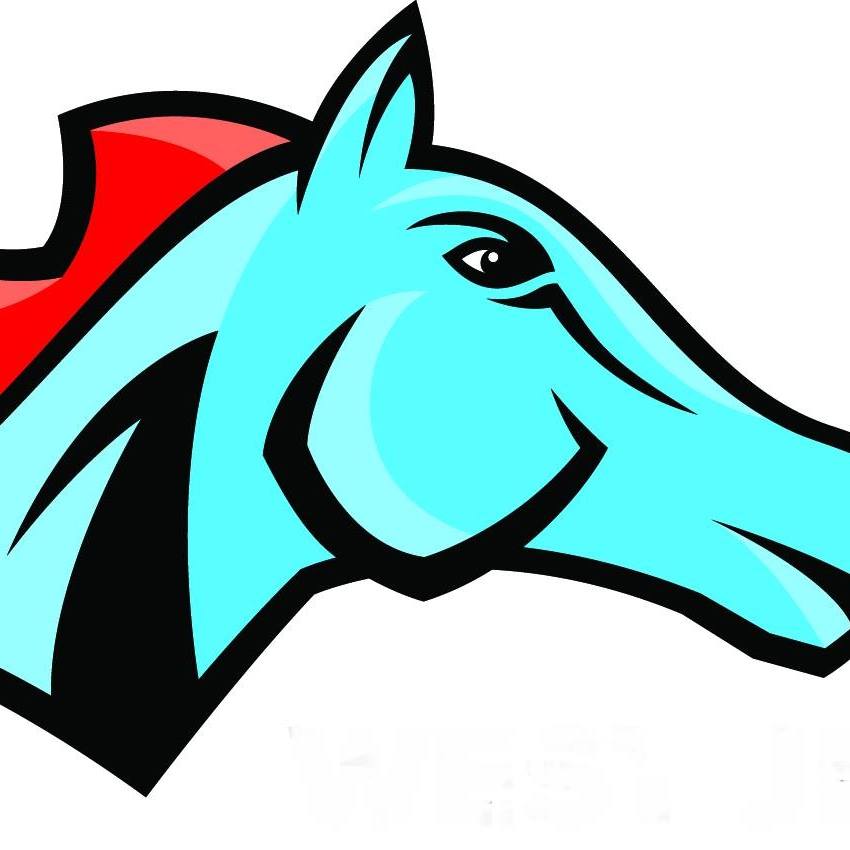 The Social Justice Club at West Jessamine Middle provides students hitting a critical point in their growth a place to discuss and learn about themselves and others.

Spearheaded by teachers Mark Heard and Elizabeth Dupree, the club saw nearly two-dozen students last spring meeting on Zoom to talk about issues such as systemic racism, sexism and problems faced by the LGBTQ+ community.

“The club gives students a voice and a safe space to state how they feel,” Heard said. “It’s a safe space that allows them to voice their concerns. They’re open and really direct about their opinions.”

“I found out when Mr. Heard had been involved with the high school Social Justice Club and asked if he would want to start one with me,” Dupree said. “We were very surprised the first meeting after seeing how passionate those students are. It really shows you that, yes, students need a place to talk about societal issues.”

Approximately 30 students participated in the first meeting, with more than 20 returning for subsequent sessions. “We actually have a lot of students share concern and passion towards LGBTQ,” Dupree said. “I’d also say particularly the female students feel very strongly about microaggressions they experience as a result of sexism and things like that.”

Microaggressions, as defined by Oxford Languages, is a statement, action, or incident regarded as an instance of indirect, subtle, or unintentional discrimination against members of a marginalized group such as a racial or ethnic minority.

“This generation of students are more social media-savy than previous generations,” Heard explained. “A lot of what’s being faced by the community can be found online. Information flows a lot faster than before online thanks to social media platforms.”

Heard added that, growing up as a black American, he faced issues with stereotyping. However, it wasn’t until he got older that he was able to look back and recognize those instances as stereotyping. Likewise, Dupree faced microaggressions perpetuated by sexism that she didn’t recognize as such until she grew older.

“I think it just speaks to how society has changed in the last ten-fifteen years with being able to speak more openly about these issues,” he said. “I think it’s really about helping students, white students in particular. And not in a way of putting one racial or gender group above another. It’s just making sure everyone is on the same playing field. Sometimes that means giving attention to black voices and voices of color to level that field out.”

“The meetings are designed for learning,” Heard said. “Our goal is to create and maintain a positive environment. It’s not about pointing fingers and placing the blame on a particular race or group.”

Dupree added, “But also it’s important for me as a white woman to say ‘if you’re white, and you’re going to have certain privileges in society. It doesn’t mean we didn’t work hard to get where we are. It just means we might have had an easier time comparatively to other groups because of societal issues.”

Heard said the program has been a hit with parents as well as students. He recalled how one parent reached out and inquired about the possibility of establishing a similar group for adults.

Students interested in participating can reach out to Dupree and to Heard. The Social Justice Club will resume along with West Jessamine Middle’s other clubs after winter break, this time meeting in-person.