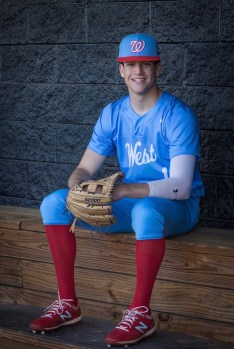 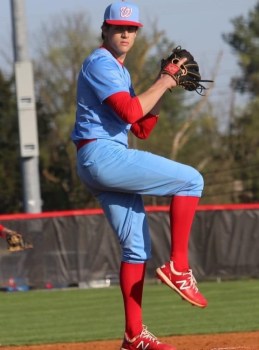 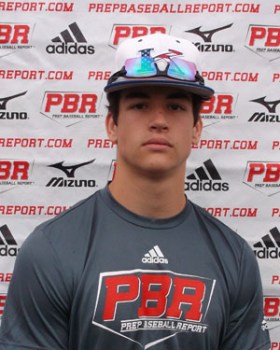 A local high-schooler is signing onto the UK baseball team.

“I’d say my dad, John Smith, got me into baseball,” Smith said. “He was like my coach when I was three or four. I thought he was the best baseball player in the world.”

Smith attracted the attention of numerous colleges with his 90 mph pitch.

“UK just happened to be one of the schools that saw my improvement,” he said. “I went with UK because It’s kind of like legacy for me. A lot of my family members went there. Plus they got brand new facilities, the coaches are awesome and I really just like the environment. It felt like home when I visited their campus.”

It was through repetition and strength-training that Smith achieved a throw of such a velocity. In addition, solid fundamentals, as in the method of the pitch, is a must. Smith thanks his other baseball inspiration, West Jessamine coach Blake Perry.

“There’s a mentality to it as well,” Smith added. “I’ve got to get into a mental state of ‘okay let it heat,’ once I’m there I can throw a pitch very easily.”

Pitching can be one of the most difficult positions on the field. As Smith puts it, victory can hinge on the quality of a pitch.

“You’re the one with the ball. Any mistake that you make falls on the whole team,” he said. “Everything you do wrong gets highlighted. Any bad pitch you throw, that’s all on you. You don’t have anyone else to blame if you hit a kid with the ball or if you walk a bunch of people. Or if you give them a home run, that’s your fault.”

Smith continued, “I struggle with the pressure sometimes. But for me, whenever I feel anxiety or anything regarding baseball, I just think ‘calm down. It’s just a game at the end of the day’.”

For those practicing as a pitcher, Smith’s advice is to keep practicing and to continue training your body.

“There’s going to be a lot of ups and downs with pitching,” he said. “You’ll love it one day, you’ll hate it the next. Just stick with it. Go out and throw every day. It’s a process, just enjoy the process.” 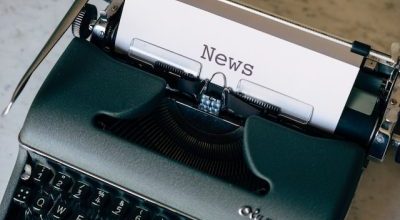 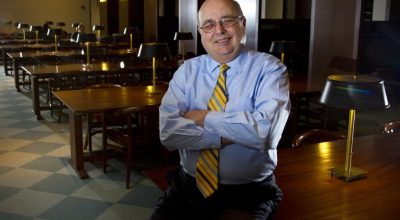 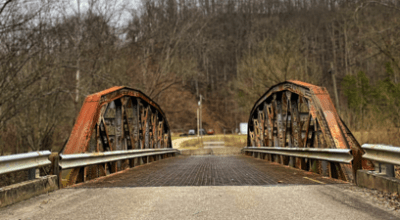