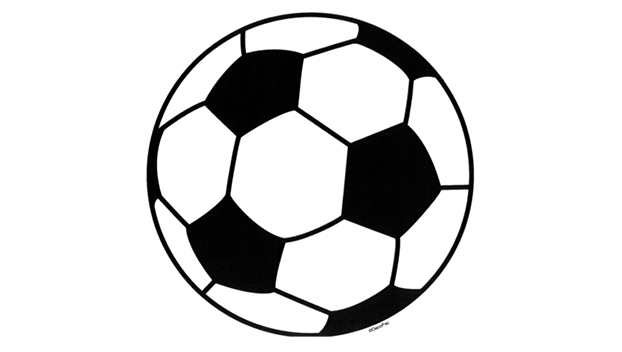 It’s been said that one of the best ways for kids to stay active is through the pursuit of athletics.

This past weekend, a group of young soccer players from Jessamine County did just that when the Commonwealth Cup tournament hosted two of their teams at Elizabethtown Sports in Elizabethtown, Kentucky.

“It’s an all-recreational soccer tournament, so it’s not like the club sports or an all-star game” coach John Turner said. “Directly, the teams that played together can compete in this [from] all over the state of Kentucky.”

An annual tournament going back to the 1970s, it’s been attracting those interested in the game for more than 40 years.

Both Jessamine County teams featured a mixture of talent taking part in the games. One of their teams even came together under unique circumstances.

“Through the season it was an all-girls team, but we’re allowed to have guest players” Turner said. “Some of the boys from another team that wasn’t able to go to the tournament joined their team.”

Although both squads came up a bit short in competition, there was much for the players to be proud of when it came to taking part in the tournament itself.

“They showed us they could win with dignity and lose with grace,” Turner said. “They gave it everything they had.”

While being able to attain the sense of striving for a state championship, one of the advantages to the Commonwealth is that it also allows for players of varying abilities to continue playing even after the school season has concluded. They’ve found their way around the state up until this point.

“Pretty much 10-to 12-year old [athletes] is the age group that we’re taking,” Turner said.

A former club-ball athlete, Turner began getting involved with the tournament years later.

“When you become a coach and register with Kentucky youth soccer, they sound out an email. The last couple of seasons my team wanted to go, but it always fell at the same time as our local tournament,” Turner said. “This year, with the time available, we decided to talk to our parents and thought it would be a great experience for the kids.”

Now, following this experience, he hopes that the athletes have something to remember and grow by.

“The goal with this is just to give them more games. The sports park is a really cool facility,” he said. “They really worked hard this fall.”