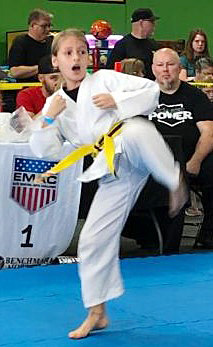 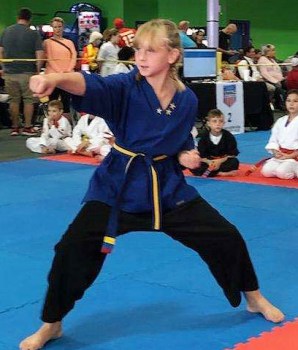 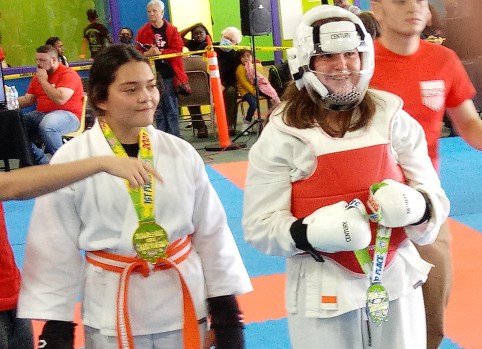 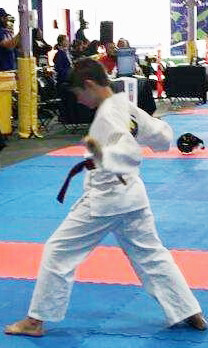 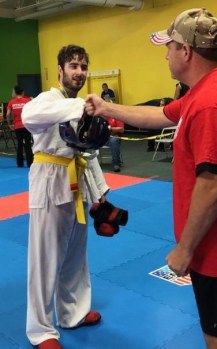 The Lion’s Roar Competition team is thankful for the support of its sponsors, Drs. Spurlin, Brunner, Tiu, Castellanos, and APRN Bloomfield of the Baptist Health Gastroenterology Medical Group.