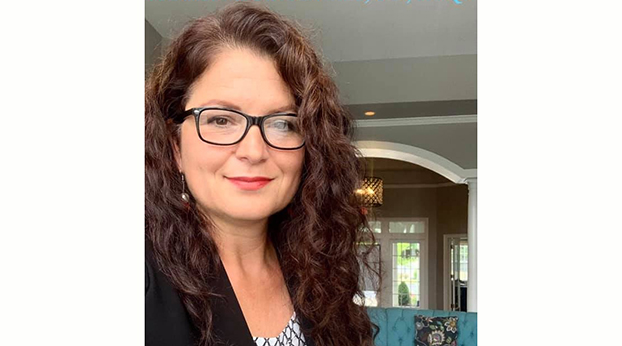 Local Democrats of Senate District 22, including Garrard, Jessamine, Mercer, and Washington counties and part of Fayette County, nominated Helen Bukulmez of Paint Lick to be the Democratic candidate for the Nov. 2, 2021, special election to fill the vacancy created by the passing of the late Senator Tom Buford.

“We’re proud to announce a strong candidate like Helen Bukulmez,” Democratic Party of Jessamine County Chair Ruby Mason said. “Her grassroots sensibility and her focus on giving everybody a fair shot plays to our party’s strength.”

“I would like to give voice to the voiceless,” Bukulmez said Thursday evening during the five-county meeting. She went on to describe herself as a farmer’s daughter who possesses the legal training required for in-depth legislative analysis and reform. She also emphasized her philosophy of giving back to the community and serving others because “many in Kentucky are not living the ideal life.”

Bukulmez is an American Immigration and Kentucky Injury Lawyer, as well as an Adjunct Professor at Northern Kentucky University Chase College of Law.