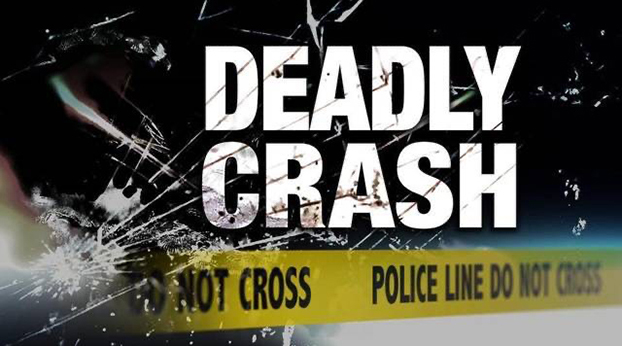 An accident Wednesday afternoon involving a semi and a car between KY-169 and Etter Drive left one person dead and another injured.

The identity of the individual killed has not been released. According to Sgt. Kevin Grimes of the Nicholasville Police Department, the person injured had been taken to the hospital for medical treatment.

Grimes adds that US 27 will be shut down for several hours. He asks that those commuting take alternate routes. 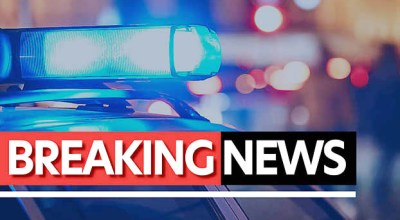