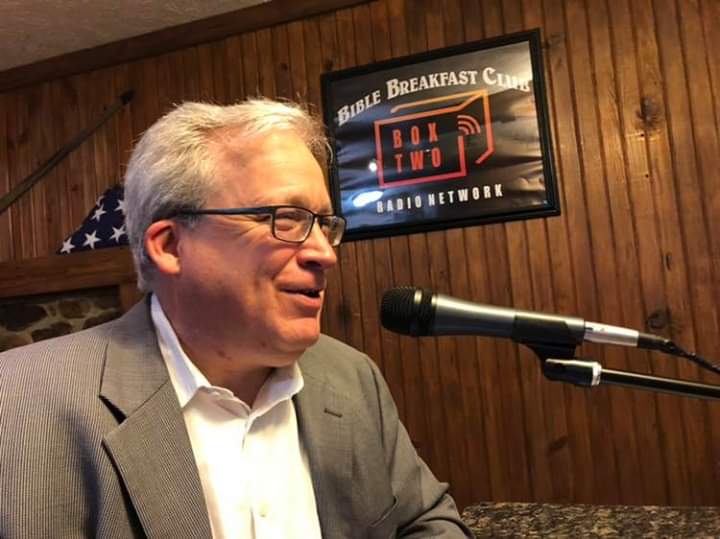 “Then, we all laughed because we knew we could get in trouble for swearing, but the strength of our numbers would prevent any retribution.” –Stephen Chbosky, “The Perks of Being a Wallflower”

Science Hill Independent School District Superintendent Jimmy Dyehouse did something all parents, administrators and local school board members should do in response to Gov. Andy Beshear’s latest executive order: speak up!

Besides the obvious lunacy of requiring everyone over 2 years old in Kentucky’s public and private schools, preschools and even child care facilities to wear masks, Dyehouse noted the clear disregard for local leaders’ involvement.

According to the Louisville Courier Journal, Dyehouse was on a call with his school board members working on a plan to make masks optional when he heard about Beshear’s order.

Frustrated, he sent a voicemail to parents in his small school district in Pulaski County – which recorded only 10 cases at the height of the pandemic – slamming Beshear’s order as evidence that “the professional opinion” of the superintendent and local school board “doesn’t matter” and parents’ wishes are of little regard.

Dyehouse also says many superintendents are frustrated but “afraid” to voice their opinion.

He also claims most of the responses from parents to his comments have been overwhelmingly positive.

Now is the time for local school leaders and parents to express publicly what they’re fuming about privately.

“I’m tired of being told what to do … by someone in Frankfort or somebody mandating that we do things a certain way,” Dyehouse told parents.

If more local school leaders and parents demand elected officials hear their concerns about how the potential physical, psychological and even educational harm done to children outweigh whatever miniscule good may come from masking, Frankfort will feel the heat and relent, allowing citizens and school officials to work together to decide what’s best for their communities.

Even the World Health Organization (WHO) advises that “children aged 5 years and under should not be required to wear masks.”

The WHO directive also fits with allowing local districts to determine their own policies for older children, saying: “For children between six and 11 years of age, the decision to use a mask will vary from place to place,” and that “children and adolescents 12 years or older should follow the national mask guidelines for adults.”

There’s plenty of room in the WHO’s recommendations for the involvement of parents and local officials to determine the best policy based on “the intensity of the transmission” in their areas.

Ultimately, however, this isn’t an argument about the rightness of Beshear’s decision as much as it is about his right to make it.

Kentucky’s Supreme Court needs to rule on the case it’s had for months involving the constitutionality of legislation passed during this year’s General Assembly that ensures governors don’t arrogantly usurp the entire scope of authority intended to be shared between the legislative, judicial and executive branches of state government.

For sure, the court must consider how children have been turned into pawns in this political tug-of-war – yes, it is political – with potentially severe, if unintended, consequences.

One mother in Louisville told me her 9-year-old daughter, who suffers from asthma, donned a face covering after she was threatened with being ostracized and isolated unless she masked up – even though the girl had a physician-signed medical waiver indicating that wearing a mask posed potential health dangers.

A shy, quiet 9-year-old girl isn’t going to confront adults; she’ll acquiesce even if doing so threatens her well-being.

She needs other adults – including those in Frankfort – to start standing up for her!

It’s also time to empower parents to choose schools which serve their children’s best interests rather than propping up some political ideology or even going so far as to deny a child’s medical needs.