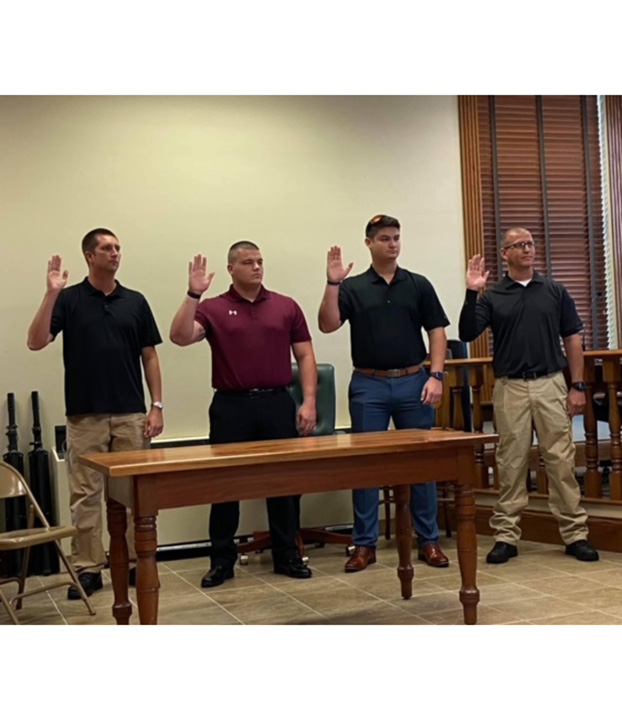 Briley Clark of Nicholasville has earned Dean’s List honors at Lee University for the Spring 2021 semester.

Dean’s List recognition is earned by full-time, on-campus students with a semester grade point average between 3.7 and 4.00.

Lee University is a private, comprehensive university located in Cleveland, Tennessee, in the foothills of the Appalachian Mountains. Lee has emerged as a leader in higher education in the southeastern region. The university’s reputation as a quality institution can be seen in the high caliber of faculty, students, and friends who are drawn to the campus.

Over the past two decades, Lee has become one of the largest Christ-centered private universities in the nation. During that period, the university has undergone a remarkable transformation that has included significant growth in academic programs, athletics, student enrollment, faculty expertise and diversity, as well as an expanded sense of mission and vision.