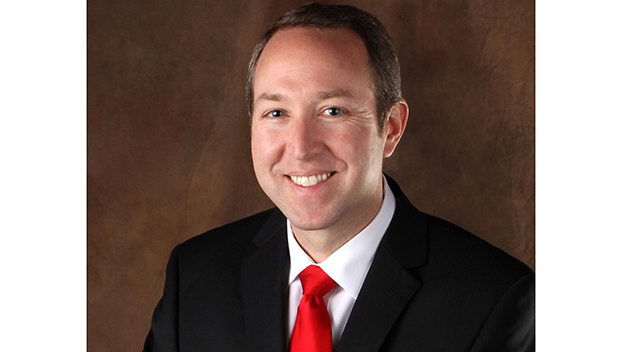 In an exclusive interview, Garrard County Judge/Executive John Wilson told the Jessamine Journal Wednesday that he plans to seek the Republican nomination to run in the upcoming special election to replace the late State Sen. Tom Buford (R-Nicholasville) who died unexpectedly on July 6.

Wilson said Buford called him earlier this year to inform him that he was not planning to seek a ninth term as state senator in 2022. Buford asked Wilson to run for the seat next year, and pledged to endorse him, Wilson said.

The 22nd Senate district is comprised of Jessamine, Garrard, Mercer and Washington counties, along with a small portion of southern Fayette County. Buford represented the district since he was first elected in 1990.

Wilson said he had been encouraged to run by Republicans in each of the five counties in the district, and also by several current and former state legislators and local officials who have reached out to him.

Wilson said he would seek the GOP special election nomination to fill the remiander of Buford’s unexpired, and that he plans to run to fill the seat for the full four-year term in the May 2022 Republican Primary.

“I was planning on stepping back from politics and not running again for judge/executive to focus on the important work we are doing with addiction recovery at Crown Recovery Center,” said Wilson. “But when Sen. Buford asked me to be his successor, it really got me thinking, and I was honored. Ultimately, I decided that it presented an opportunity for me to take the experience I’ve gained over the last 15 years to try and be a part of finding solutions in Frankfort to the problems that confront our state.”

Wilson said he had no idea Buford was experiencing significant health issues that would result in his unexpected passing prior to the completion of his current term.

“Tom was truly the people’s senator, and his shoes can never be filled by me or anyone else, but we can try to continue to serve with the same kind of spirit and good humor that he brought to the job,” Wilson said. “My heart is with Tom’s wife, Carol, and the Buford family, and they can be proud of what Tom accomplished and the fact that he’ll always be remembered and admired for his 30 years of service in the legislature.”

Gov. Andy Beshear has not yet issued an order setting a date for a special election to fill the reminder of Buford’s term. After the call is issued, representatives of both the Democratic and Republican parties in the five counties of the district will meet to select nominees to run in the special election.

Wilson said that he is a “pro-life, pro-Second Amendment, pro-jobs, pro-Trump conservative” who would vote to reflect the values of the district in the state senate.

“I know the conservative values of my district, and will stand up for those values when I’m in Frankfort,” Wilson said. “It’s time to put people back to work and open up the floodgates of economic success for our state.”

“I live and work in Garrard County, work in Washington County, go to church (at Southland Christian) in Jessamine County, and I’m in Mercer and Fayette counties frequently, so I believe I have a strong connection to the entire district, and I want to be a strong voice for all five counties if the people see fit to elect me,” said Wilson.

Wilson was first elected Garrard Co. judge/executive in 2006, and is currently serving in his fourth consecutive term. He is also a licensed attorney and a past president of the Kentucky Association of Counties. Wilson is the father of two daughters.

“The Crown Recovery Center is a tremendous model that pays dividends to our families and our communities,” Wilson added. 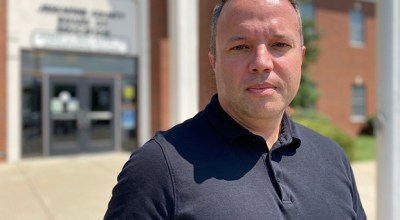 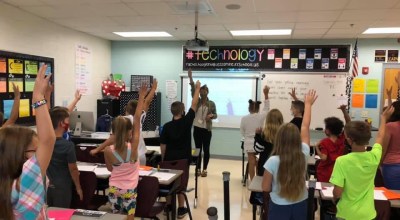 No one is above the law 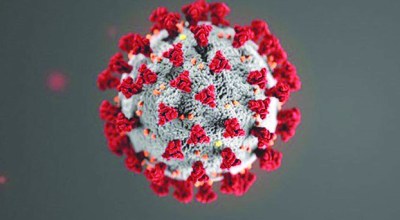