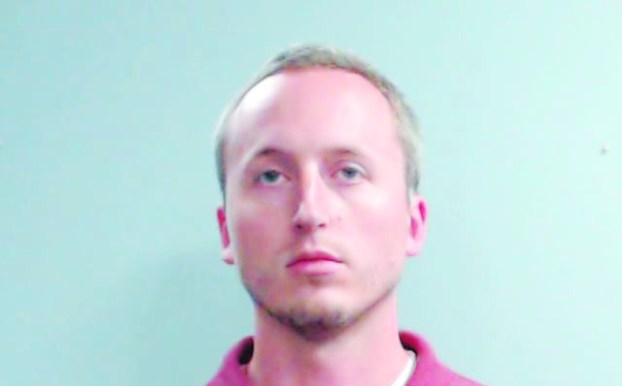 A math teacher at East Jessamine High School, Jason Sharp, 32, was arrested Friday in Lexington by the Lexington Metro Police on charges of third-degree rape, first-degree sexual abuse, and third-degree sodomy, according to the Fayette County Detention Center inmate listing.

A WKYT-TV news story reported that Jessamine County Schools superintendent Matt Moore confirmed Sharp “was employed as a teacher during the 2020-2021 school year.”

According to the WKYT news story, investigators say the victim in this case was under 16 years old in Sharp’s arrest citation, and that he was someone in a position of trust.