‘American Idol’ star to give concert at homeless shelter 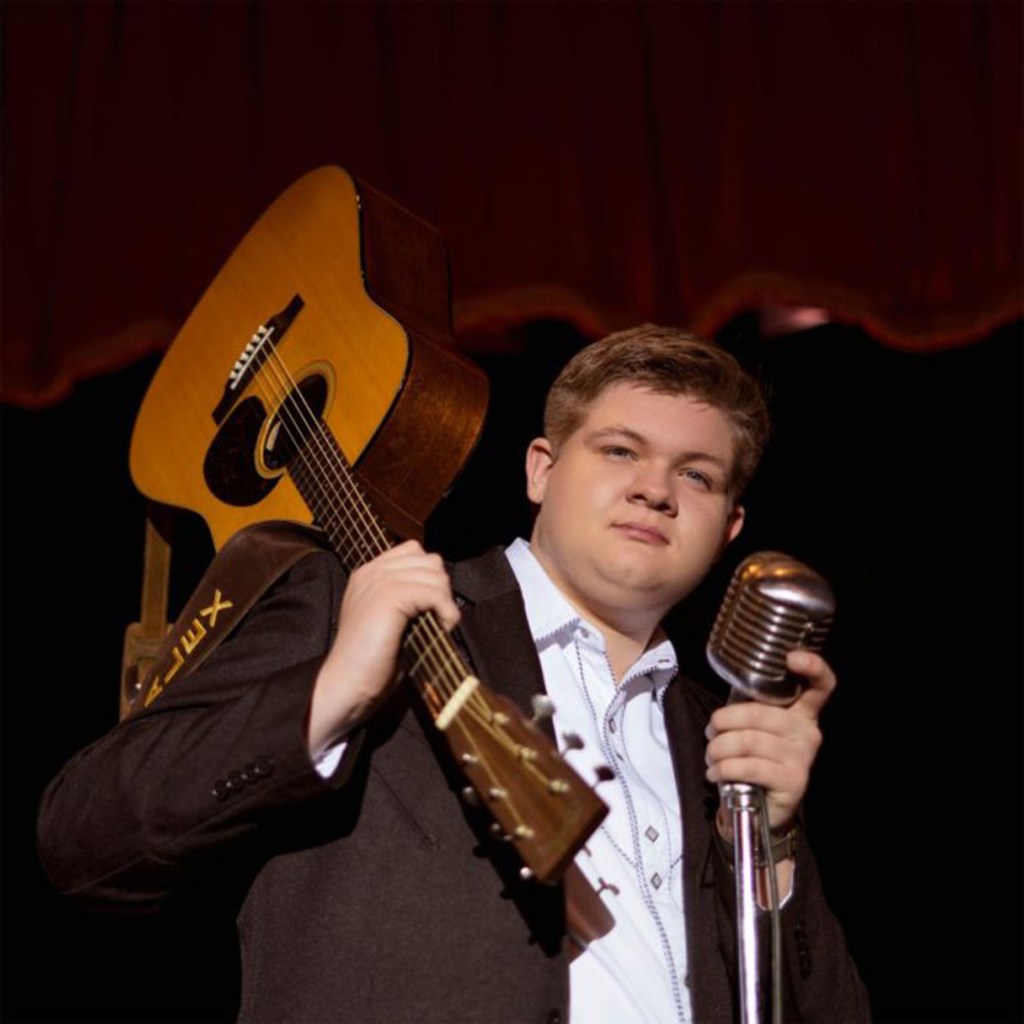 Kentucky’s teen country music sensation Alex Miller will give a free concert in Nicholasville Memorial Day weekend at the Jessamine County Homeless Coalition’s shelter on East Maple Street. The concert will be Saturday, May 29, at 6:30 p.m.

Johnny Templin, director of the shelter, said he contacted the “American Idol” performer from Garrard County through his father, and the singer agreed to do the concert.

Miller made it to the final round of Hollywood Week on the popular TV show before he was voted off, but he has acquired a local following and has released a single, “I’m Over You, So Get Over Me.”

“I would call him old school country,” Templin said. “He’s got that Ernest Tubb swag to him. He’s as country as he can get. It’s going to be a great community gig, and we’re excited about it,” he said.

“It just seemed like a really good cause to me,” Miller said in a phone interview Tuesday. “This is just me giving back. I’m an FFA member, and that’s one of our main things is to volunteer, so anything I can do like that, I’m gonna do.”

Miller said “American Idol” has been good for his budding career.

He said he would be singing at the Kentucky State Fair this year, opening for Josh Turner.

Things seem to be going well for him now, and he said he is going to pursue an entertainment career as long as he can.

Templin said the concert will be outside on the grounds of the shelter at 218 E. Maple St.

Guests should bring their own chairs.

There is no cost for the tickets, but donations to the homeless shelter would be appreciated, and the shelter will have an information booth set up, Templin said.

Miller will also have a booth to sell merchandise at the event.

Most COVID restrictions to end June 11