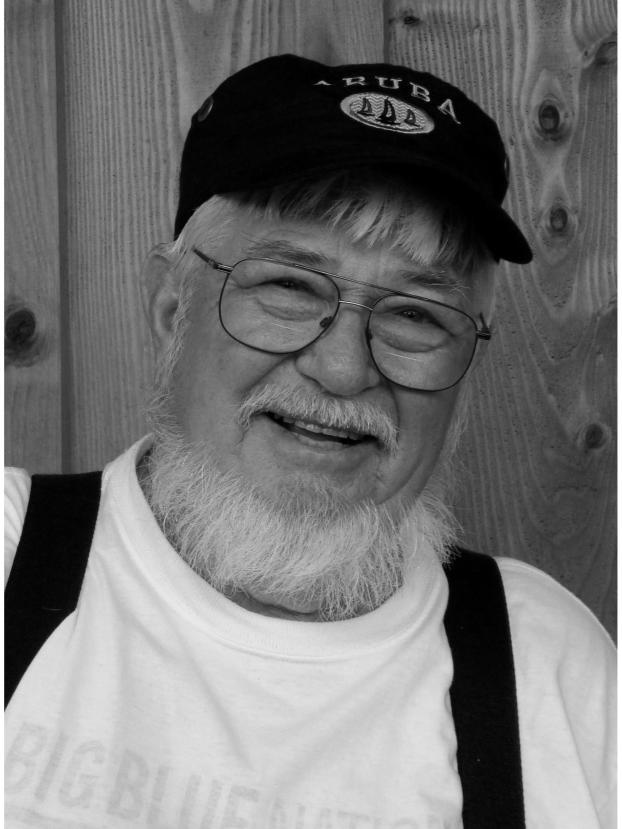 Stafford was born in Manchester, KY on July 16, 1944. He graduated Clay County High School in 1963 and would soon be drafted into military service. While enlisted in the United States Army, Stafford served both domestically and abroad as a supply specialist and earned various commendations. Upon discharge, his commanding officer wrote of Stafford as “a great asset to this office, his command, and to the US Army” with the ability to “get the job done.” Values of duty, dedication, and service would persist throughout Stafford’s life in his professions and with family. Stafford held positions with companies including RCA Records, Chrysler Corporation, and General Motors. Prior to retirement in 2000, he worked primarily in residential contracting including septic systems, general construction, and painting.

Never idle, Stafford enjoyed a variety of leisure activities such as gardening, watching UK Men’s Basketball, and the great outdoors. He often spoke of his treasured memories hunting with friends and loved ones, and especially fishing with his beloved brothers. In 2008, Stafford and Margarete would move from London, KY to Nicholasville, KY where they settled on their church home, Brookside Baptist Church. Antiquing would then become his pastime of choice along with a fierce appetite to learn more about “picking” from the Discovery Channel – until Margarete would steal the remote in favor of daytime talk shows. During their final years, Margarete accomplished a goal of sharing her hometown and family in Germany with Stafford on two occasions. Briefly in 2016, Stafford even realized a lifelong dream of his own by purchasing and living at his “old homeplace” in Manchester, KY, but would return to Nicholasville in 2018 where spent his days outdoors, tinkering with tools and gadgets collected over the years, and making sure he shared as much wisdom with his “little buddy” as possible. Always full of “free advice” and good humor, Stafford was described as a joy by all those who supported his declining health, even during his final hour.

In fact, if you are reading this now, he would advise you not to take any wooden nickels. His memory will be forever cherished.

A Remembrance Service was held 1:30 PM Tuesday, March 30, 2021 at Hager & Cundiff Funeral Home, with his family greeting friends from 11:00 AM until time of service. Stafford was laid to rest at Camp Nelson National Cemetery Tuesday, March 30, 2021 at 2:30 PM. This obituary was lovingly submitted by Stafford’s family. Hager & Cundiff values nothing more than the loyalty and trust given to us by the Centers family.

Stafford’s Service was live-streamed and may be viewed on the Hager & Cundiff Funeral Home Face Book page, YouTube channel. Sign Guestbook at www.hagerandcundifffunerals.com.