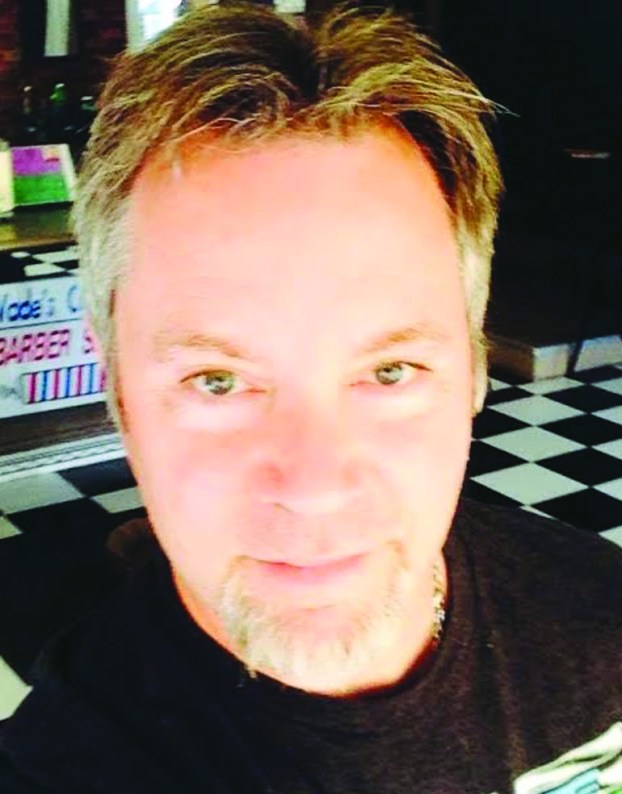 One way to know what people are thinking is to talk to a bartender. Or a barber.

Wade Mitchell listens to quite a few people in his barbershop on any given day, and from what he’s heard, he thinks city leaders may be mistaken in thinking that most Wilmore residents don’t want alcohol sales in their town.

The owner of Wade’s on Main Barbershop addressed the Wilmore City Council last week before its members voted unanimously to approve the first reading of an alcoholic beverage control ordinance that would restrict sales by the drink to places that get at least half of their income from food, prohibit sales after 9 p.m. and on Sundays, and charge up to $2,000 for a retail license.

Mayor Harold Rainwater has said he and his city don’t want bars in town, so if there’s going to be alcohol by the drink, it should be in restaurants.

“There seems to be a perception that this whole thing came about as a result of a mistake or a trick or something other than an election, because there was misinformation about whether or not Wilmore was going to be included. My point was, let’s not treat this like it’s something nobody wants, because it is not true,” he said.

Many are surprised that Wilmore is even having this discussion. Those who led the effort to get a referendum on the November 2020 ballot to allow alcohol sales outside the Nicholasville city limits said it wouldn’t apply to Wilmore, and that if the city wanted to consider going wet, it would have to have its own ballot initiative. But right after the election, residents and city officials learned that there was no wording in the question exempting Wilmore, and that alcohol sales were now legal in the entire county.

It would be November 2022 before the city could have its own referendum. But Rainwater has said it is expensive and time-consuming.

Mitchell said that if the issue is controversial, a separate referendum would be the best way to resolve it. But he thinks it might not change the outcome, because he has heard that the majority of people who voted on the question in Wilmore last year voted in favor of alcohol sales.

According to the official election count, of the 1,381 people who voted on the two polling machines at Wilmore Elementary School, 867, or 62.7 percent, voted in favor of legal sales, and 514, or 37.2 percent, voted against. But Jessamine County Clerk Johnny Collier said there is really no way of knowing that because in last year’s election, there were six voting locations in the county, and any Jessamine County resident could vote at any one of them. Also, because of the coronavirus pandemic, an unusually large number of people voted by absentee ballot, either at the courthouse or by mail.

Dave Carlstedt, the city’s director of public works and utilities, said he and other city officials presume that most of those who voted in Wilmore live in or near Wilmore, and most of them probably thought Wilmore would be excluded.

That may be so, Mitchell said, but based on that local tally and what he hears, he thinks those who support legal alcohol in the city are the majority.

Mitchell wouldn’t say whether he thinks Wilmore’s ordinance is the right approach, but he trusts city officials to make the right decision.

“Wilmore’s leadership team right now — the mayor and council — is the most experienced, the most personally invested leadership team we will probably ever have. And I trust that they will do the right thing, and I’ll abide by what they decide. I just hope it is done with the idea of making this work the best it can work, not just restricting it as much as possible,” he said.

Highbridge Pavilion to reopen, other rentals on hold

The pavilion at Highbridge is scheduled to reopen to public rental in April, but the county’s two other rental facilities... read more