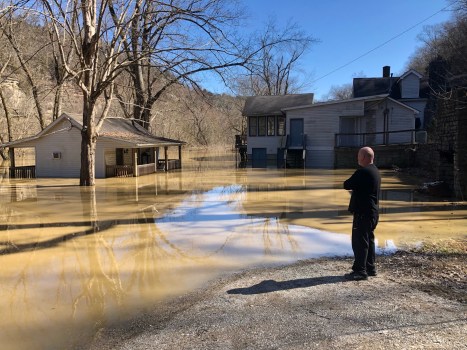 Scott Thomas looks at a flooded house at Ward's Landing along the Kentucky River in southern Jessamine County Tuesday. He warned the tenants to evacuate Monday night. (Submitted photo) 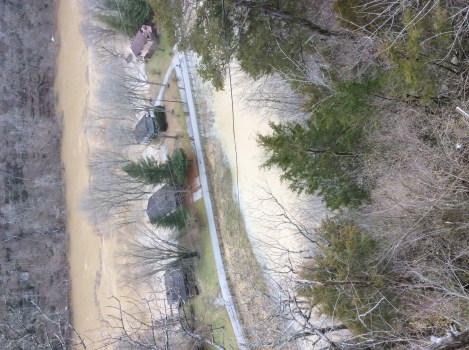 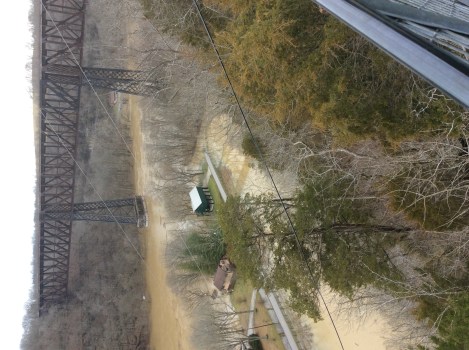 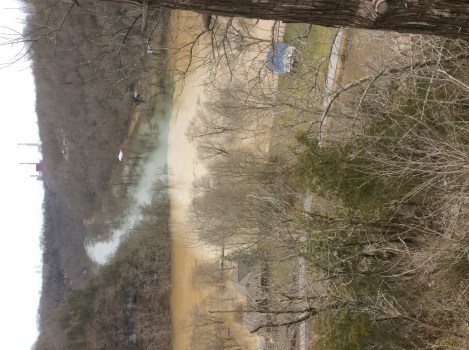 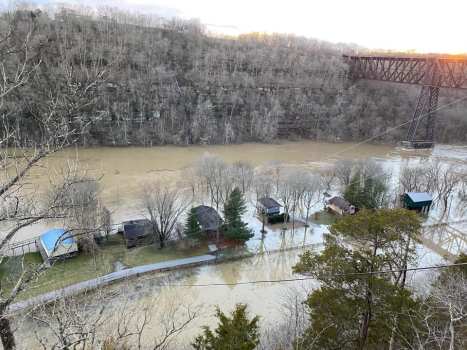 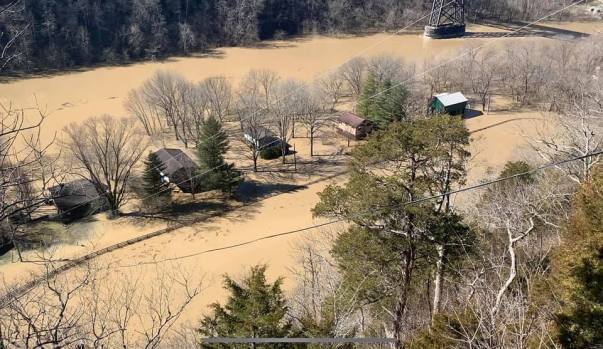 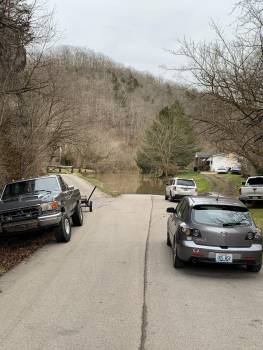 For the first day of Severe Weather Awareness Week, Jessamine County Emergency Managementand first responders had planned to focus on flooding, which can be as destructive a force as tornadoes. Ironically, Sunday night and Monday, they found themselves experiencing some of the worst flooding Jessamine County and the Bluegrass region had seen in a decade.

Gov. Andy Beshear issued a state of emergency declaration Monday for all of Kentucky, and as of late that day, 34 counties and cities had issued their own declarations. Swift water rescues have been conducted in at least 42 counties.

On Tuesday morning, Jessamine County and Nicholasville firefighters were on their way to do a boat rescue of a family whose home at Camp Daniel Boone off Tates Creek Road was surrounded by water. Nicholasville Battalion Chief Danny Eades said one family member also had medical conditions.

The family was rescued without any injuries or issues, according to Battalion Chief John Shafer.

Shafer said firefighters were rescuing another family at Hunter’s Ferry just before 2 p.m.

Jessamine County Emergency Management Director Johnny Adams, who was also on his way to answer the call at Camp Daniel Boone, said that although there had been severe flooding, it was the first water rescue local firefighters had to do in Jessamine.

However, on Monday, Jessamine and Nicholasville firefighters were part of a Bluegrass Emergency Response Team effort that rescued 93 people from harm’s way around Clay City in Powell County.

Adams said that as part of the response to the stranded family in the Tates Creek Road area, first responders would also go house to house checking on people.

Eades and Adams said firefighters were able to track the call and pinpoint the women’s location using new technology that took them almost right to them.

Eades said the women were cold but uninjured.

The Kentucky River at Valley View in Jessamine County at 10:30 Tuesday morning was 39.4 feet at Camp Nelson and 37.52 feet at High Bridge, accoroding to the National Weather Service. Flood stage at both locations is 30 feet. At Valley View, where the action stage is 28 feet, the river was at 37.56 feet.

Camp Daniel Boone, where the firefighters were going Tuesday morning, is near the Valley View Ferry.