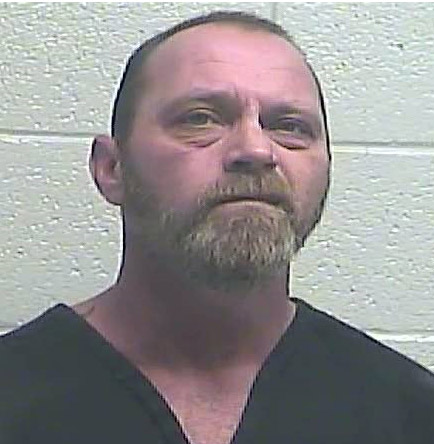 A Nicholasville man was arrested Friday for allegedly assaulting a woman and forcing intercourse with her.

Jason Graham, 47, of East Brown Street, was arrested Saturday by Nicholasville Police on a warrant for first-degree sodomy, fourth-degree assault, and first-degree strangulation.

According to the warrant obtained by NPD Officer Justin Wilson, Graham allegedly slapped the woman in the face several times, punched her in the head and put a hand around her throat until she could not breathe. He was also accused of placing a foreign object in her genitals.

According to the arrest citation, the incident happened Friday evening, but Graham was arrested Saturday afternoon on Imperial Way.

An automatic not guilty plea was entered during Graham’s arraignment in Jessamine District Court, as some of the charges are felonies. A preliminary hearing is scheduled for Feb. 15.

He is being held on  $10,000 cash bond in the Jessamine County Detention Center.

Governor issues state of emergency in response to winter storm

Gov. Andy Beshear issued a state of emergency declaration Thursday as a dangerous winter storm blanketed much of the state in a... read more