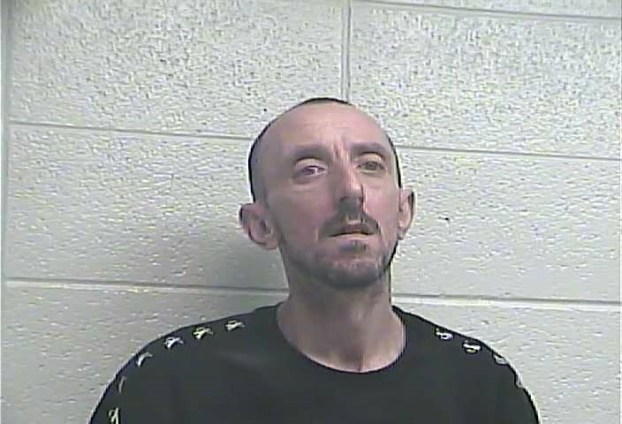 A Lexington man, Matthew Elks, is facing burglary, theft and wanton endangerment charges after he led police on a stolen car chase.

According to Detective Melanie Welch, on Monday, the Wilmore Police Department got a call to assist the Jessamine County Sheriff’s Office and Nicholasville Police regarding an attempt to locate a stolen vehicle from Nicholasville.

A sheriff’s deputy spotted the vehicle on Jessamine Station Road, and the driver fled toward Wilmore, where the deputy tried to make contact. Officers attempted to pursue the stolen vehicle, but the pursuit was terminated because of weather conditions following an overnight snowfall.

The vehicle was later found abandoned on Banta Lane, where the suspect fled on foot.

According to a press release from Wilmore Police, Elks then unlawfully entered two residences in the area.

Kentucky State Police were called to assist, and brought in a canine unit to help with the search. Elks was located a short time later.

Elks was charged with two counts of burglary, theft of mail matter and wanton endangerment.

He faces other charges brought against him by the Nicholasville Police Department including theft by unlawful taking (automobile) and receiving stolen property.