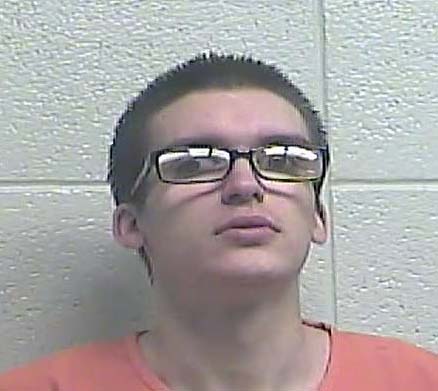 Teen charged with arson for setting his home on fire

A Nicholasville resident is facing a felony arson charge after allegedly seting fire to his home in January.

Braiden Albritton Asher, 18, of Griffin Drive, was arrested Jan. 28, a day after the fire outside his home.

Lt. Anthony Purcell of the Jessamine County Sheriff’s Office said there were three people inside the home at the time. No one was injured, he said, and there was cosmetic damage to the exterior of the house.

Asher reportedly admitted to detectives that he set the fire.

Purcell said there had been issued with Asher in the past, but this was the first time it rose to the level of a criminal offense.

The house was not structurally damaged, he said, though the family initially relocated because they felt they were being targeted, Purcell said.

Detectives do not believe any accelerants were used in the fire, which was on the left side of the house.

No other suspects are expected.

According to the Jessamine County Detention Center website, Asher is being held on a $10,000 cash bond. He is scheduled to be in court Feb. 8.

The missing road signs are no longer a mystery. In fact, they aren’t even missing. “They were moved to the... read more