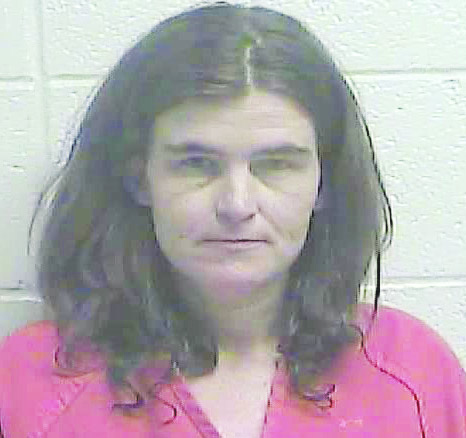 A Jessamine County woman was arrested during the weekend after allegedly having intercourse with a male child in 2019.

Brandy Perkins, 38, of East Maple Street, was arrested by sheriff’s deputies on a criminal complaint issued in November 2020.

According to the complaint, Perkins had intercourse with the boy in May 2019 when he was 10 or 11. The complaint listed two incidents, one involving oral sex and intercourse and another of intercourse.

Perkins was arraigned this week on charges of first-degree incest, first-degree rape and first-degree sodomy in Jessamine District Court. Because the charged are all felonies, an automatic not guilty plea was entered by the judge.

Defendants can choose to waive the hearing and send the case directly to the grand jury for its consideration.

Perkins is being held in the Jessamine County Detention Center. The jail’s website did not list a bond.

City officials voted unanimously Monday to extend the sick leave policy for those have been exposed to COVID-19. The existing... read more