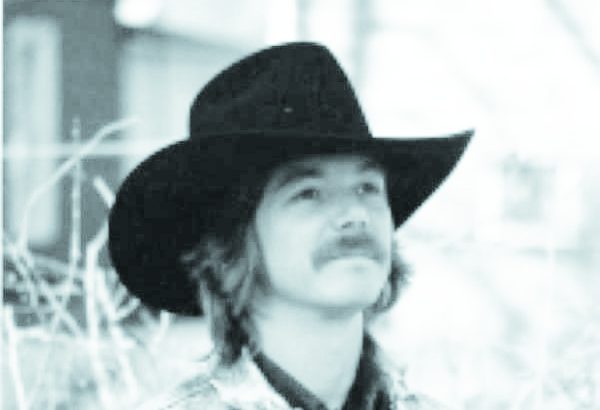 Robert Eugene (Robin) Rose, Jr. 67, formerly of Harrisburg, IL a loving husband father, grandfather and brother, passed away Tuesday, November 17, 2020, in Lexington Kentucky after a courageous battle with lung cancer. Robin was born in Harrisburg, IL to Bob and Dorrice (Lasseter) Rose. He was a member of the First United Methodist Church in Harrisburg and graduated from Harrisburg High School in 1971. He immediately joined the US Army and served until discharge in 1974. He then attended Southern Illinois University graduating in 1979 with a BS in Technology. He spent his professional career as a tool and die maker, working for several different manufacturing companies producing high grade precision parts for helicopters, office equipment and automobiles. He lived in Kentucky since 1989 where he met and married Teresa Bruner Bibb, with whom he recently celebrated 26 years of marriage. Robin will be remembered for his love of music, his delightful sense of humor, and ability to entertain everyone around him. He loved to hunt, ride his Harley, garden, play music, cook on his Big Green Egg and spend time with his family. He leaves to mourn, in addition to his wife Teresa, his son, Dillon Rose (Esta) of Owensboro, KY and their daughters, Ember Jane and Myla Jean, Michael (Jodi) Bibb of Sellersburg, IN and their sons, Jake and Chase, Melissa Bibb of Lexington, KY and her sons, Kylon, Kainen and little Jojo (Pappy’s best buddy), sisters Cindy Rose Painter of Chuckey, TN, Martha Head (Wayne) of Harrisburg, IL, and Sarah Adams (Chris) of Leo, IN as well as numerous nieces and nephews. A memorial service will be held in Harrisburg, IL at a later date when we can gather safely. Betts & West Funeral Home is honored to serve the Rose Family. Online guestbook at www.BettsandWestFuneralhome.com