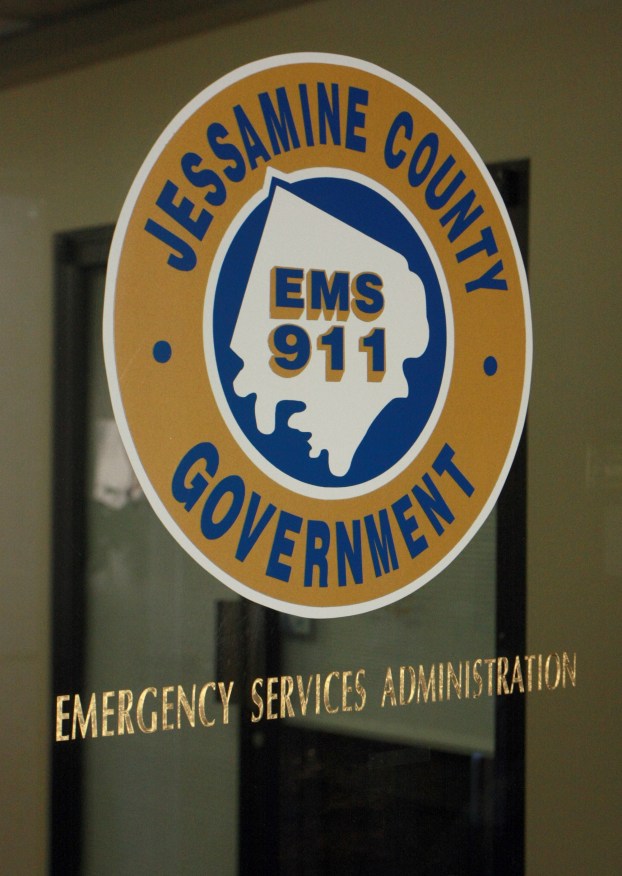 County to set up backup 911 center in Wilmore

The new Wilmore City Hall may soon be home to another agency after the Jessamine County Fiscal Court voted to create a back-up 911 center.

Jessamine County Judge-Executive David West said the city already has a generator on hand to be installed for the center. Other dispatch equipment will be transferred to Wilmore as it is replaced in the main dispatch center in the Jessamine County Public Safety Building in downtown Nicholasville.

The generator, once installed, will also power the Wilmore Police Department during power outages.

Earlier this year, the City of Wilmore purchased the former Providence School to serve as a government center for the city. All of the city’s offices and departments have moved into the building, including the parks department. The city is also working on an agreement with the Jessamine County Public Library to open a branch in the lower level of the building.

West said money has been budgeted for the project, though no estimates have been received yet. A concrete pad for the generator will have to be poured, and there will be renovations to a bathroom and carpet to be installed.

The electrical work necessary for the generator will likely be the biggest expense, Bowman said.

“As we replace equipment in the 911 center, we would move it over to the backup center,” he said.

Later in the meeting the Fiscal Court heard a proposal to change vacation and sick time for county employees. County Personnel Director Kyle Adams suggested rather than employees having separate vacation time and sick time, that it be combined into one category of paid time off. The change, he said, would give employees more flexibility. The new proposal would start all employees with one week of PTO at the start of the calendar year, with the remaining time accrued as the year goes.

The magistrates voted unanimously to table the matter to allow for more study and discussion with employees.

In other action Tuesday, the court:

• approved a zoning change request for property at 2214 Keene-South Elkhorn Road from A-1 agriculture to R-1 residential.

• voted down a resolution related to state road aid funds. West said the resolution would support increasing the state’s fuel tax. The court voted 4-2 against the resolution.

November was the worst month on record for new COVID cases in Jessamine County. After four consecutive record-breaking weeks of... read more