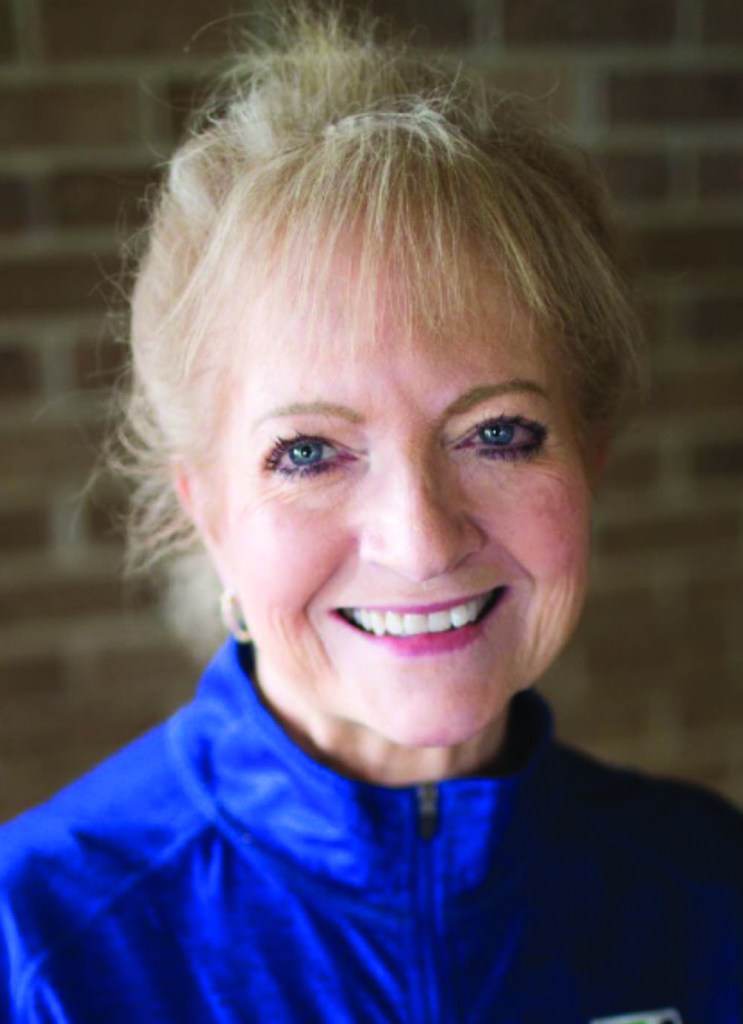 An East Jessamine High School teacher who thought she had come in contact with a student who had the coronavirus said she wasn’t called by the Health Department about quarantining.

Vicky Sandford, who teaches special education and English, said Monday that she was informed by her principal, Chris Hawboldt, on Thursday, Oct. 22, that the Health Department would be contacting her as part of its contact tracing to determine whether she needed to quarantine.

That was “disconcerting” for her, she said, because she is at a high risk of complications because of COVID-19, so she works at home on the days that her students are doing virtual learning.

Sandford said that when she had received no call from the Health Department by 2 p.m. Friday, she called and learned that the office was already closed for the weekend. When she couldn’t reach anyone by phone, she went to the department’s website and emailed a contact person.

She said a woman did then call her back, asked her questions and determined that she did need to quarantine. But then she learned that the student was at the school on a day when Sandford was out for a sick day.

“My principal did the job that he was supposed to do by contacting them and giving them all of the names, and they just didn’t call me,” she said.

“I feel like it’s irresponsibility on our Health Department’s part,” she said.

She said if the school district is going to base its plans on returning to school on data provided by local health officials and that information is incorrect, it provides “a false sense of security” about safely being in school.

Sandford would not identify the other teachers or the student who weren’t called. She said the school has many younger teachers who aren’t tenured and who are afraid about losing their jobs because if they don’t have tenure, they don’t have to be given a reason for not being hired back for the next year.

Randy Gooch, executive director of the Health Department, said that without knowing the names of the other teachers and the student, he can’t check. But he said he and his staff make effort to do contact tracing on every person who may have come in contact with COVID-19.

“Anybody that needs to be in quarantine receives a call from our agency,” he said. “It could have been a situation where we were overwhelmed in contacting the people that needed to be quarantined.”

“I can assure you we’re going through the process,” he said.

He said the Health Department even has an employee who works in the schools.

The health clinic closes at 1 p.m. on Fridays, but has later hours on Mondays.

Gooch said the department has a number people can call 24 hours a day, seven days a week for emergencies, and that number goes directly to him. The number is 859-885-4149, extension 1090.

Gooch said the Health Department has quarantined more than 2,500 people, and more than 650 of whom have been school-related.

The Jessamine Journal left a message for Hawboldt but the call was not returned before deadline Tuesday.