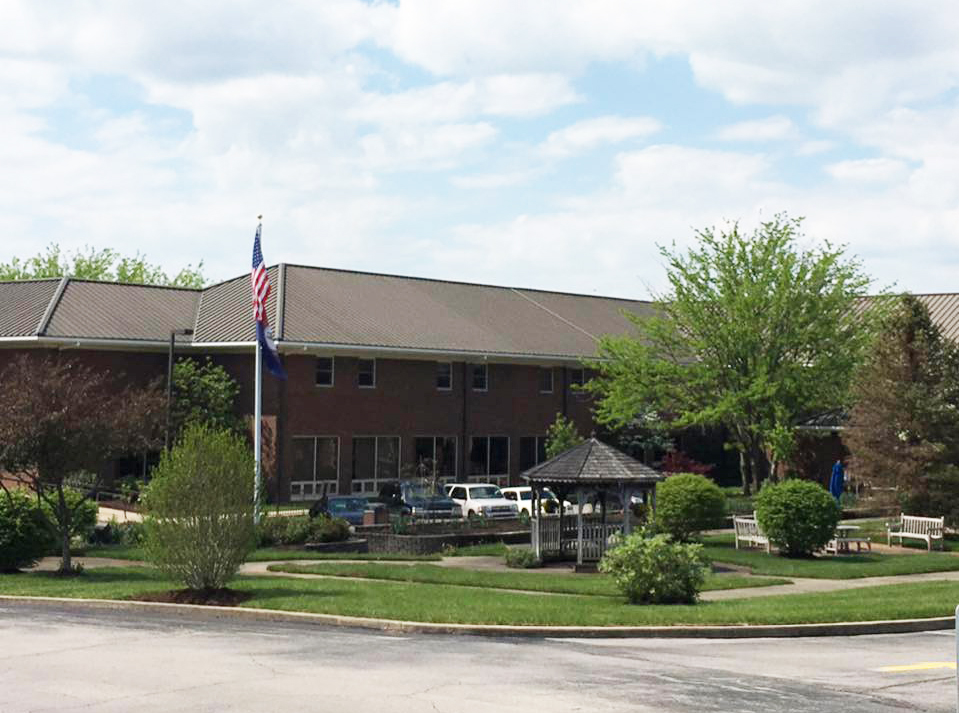 Eight residents of Thomson-Hood Veterans Center in Wilmore have died of COVID-19 as of Oct. 27, according to the Cabinet for Health and Family Services kycovid19.ky.gov website.

No staff members have died of the virus.

Prior to Oct. 2, there had been only three employees who had tested positive, all of them in September.

During the pandemic, the state’s veterans centers, which are long-term care facilities, have been closed to visitors with exceptions for families during end-of-life situations.

Early on, according to officials at the Kentucky Department of Veterans Affairs and Thomson-Hood, patients at the veterans home who had symptoms were being transferred to the federal Veterans Affairs medical center in Lexington, and the plan was to continue those transfers as long as the hospital had capacity.

Lisa Aug, a spokesperson for the state Department of Veterans Affairs, which manages Thomson-Hood and three other military veterans homes in Kentucky, said Oct. 15 that the department’s public information employees were no longer allowed to talk with the media about the situation at the nursing homes.

However, on Wednesday, Oct. 21, Gov. Andy Beshear issued the following press release regarding staffing at Thomson-Hood:

“When Covid-19 struck the Thomson-Hood Veterans Center in October, it was fortunate to have already established strong partnerships and working relationships with the U.S. Dept. of Veterans Affairs Medical Centers, the Dept. of Military Affairs and the Cabinet of Health and Family Services.

“Although THVC successfully avoided any outbreak among veterans for almost seven months, in October the outbreak started with three veterans and seven staff members, which quickly turned into a larger outbreak of more than 70 veterans and 40 staff.

“Because affected staff must be quarantined during an outbreak, THVC needed staffing support until the quarantined employees could return to work.

“The Kentucky Department of Veterans Affairs coordinated with Health and Family Services and the Lexington VA Medical Center to request VA staffing support through the Department of Military Affairs and FEMA on October 6, 2020. This activated the VA’s Disaster Emergency Medical Personnel System (DEMPS) for deploying staff to an emergency or disaster.

“The VA quickly responded to the request by sending 13 nurses and two nurse aides to THVC. The staff have filled in shifts, provided feedback on best practices, and helped monitor infection control practices. It also provided much needed respite for the facility staff that having been working long hours and covering as many vacant shifts as possible that were created by the large number of quarantined staff.
“Currently the DEMPS staff on site are scheduled to be at Thomson-Hood Veterans Center for two weeks, but may stay longer if necessary.

“The Kentucky Department of Veterans Affairs cannot adequately express their appreciation to all of our partners for the much needed support in caring for our veterans.”

Any family members or employees who want to discuss their concerns about the situation at Thomson-Hood or share their stories about the loved ones they have lost may contact The Jessamine Journal at 859-759-0015 or randy.patrick@bluegrassnewsmedia.com. 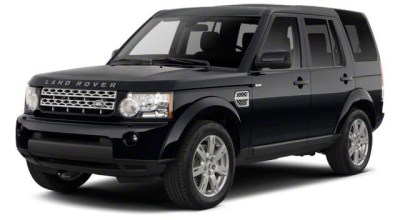 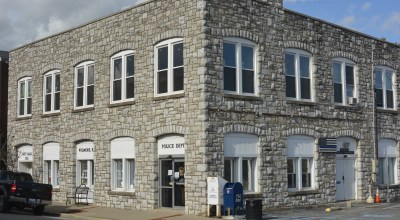 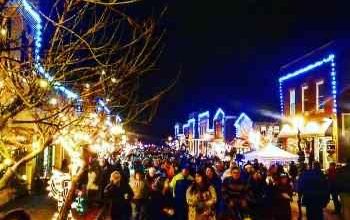 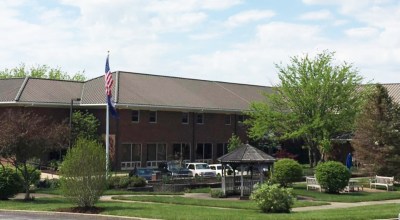