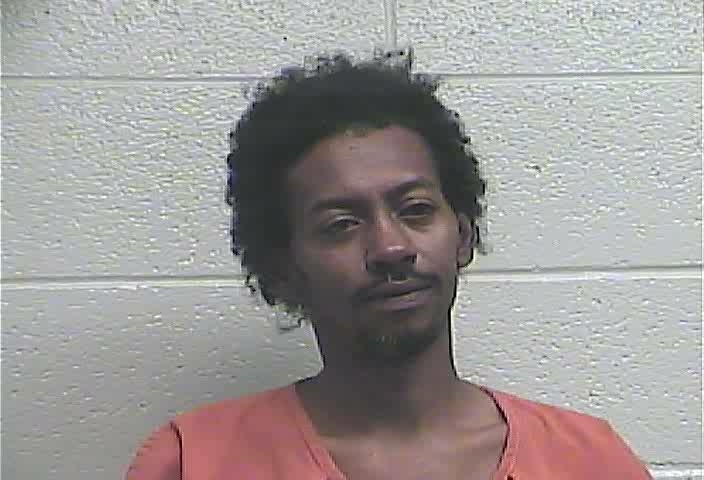 Just a week after his arrest for allegedly shooting another man outside his residence, the murder case against a Nicholasville man is headed to the grand jury.

Police initially charged with Walker with first-degree assault, but planned to upgrade the charge to murder if Walls died.

According to the Fayette County Coroner’s Office, Walls died from a gunshot wound in the University of Kentucky Medical Center. He was pronounced dead at 2:11 a.m. Oct. 14.

Court officials said Tuesday that Walker’s case has already moved through district court. The grand jury, which is scheduled to meet Nov. 4, will decide whether to indict Walker or dismiss the charge.

Nicholasville Police were called to 800 Beauford Place at 10:47 p.m. Oct. 13 for a report of a shooting. Officers said Walls was shot in the abdomen.

Officers found Walker near Five Star on North Main Street, where he was arrested.

Police also took a handgun, which was in the waist of Walker’s pants, into evidence.

Initially, police did not believe Walker and Walls knew each other, or the motive behind the incident.

Walker is being held in the Jessamine County Detention Center without bond.