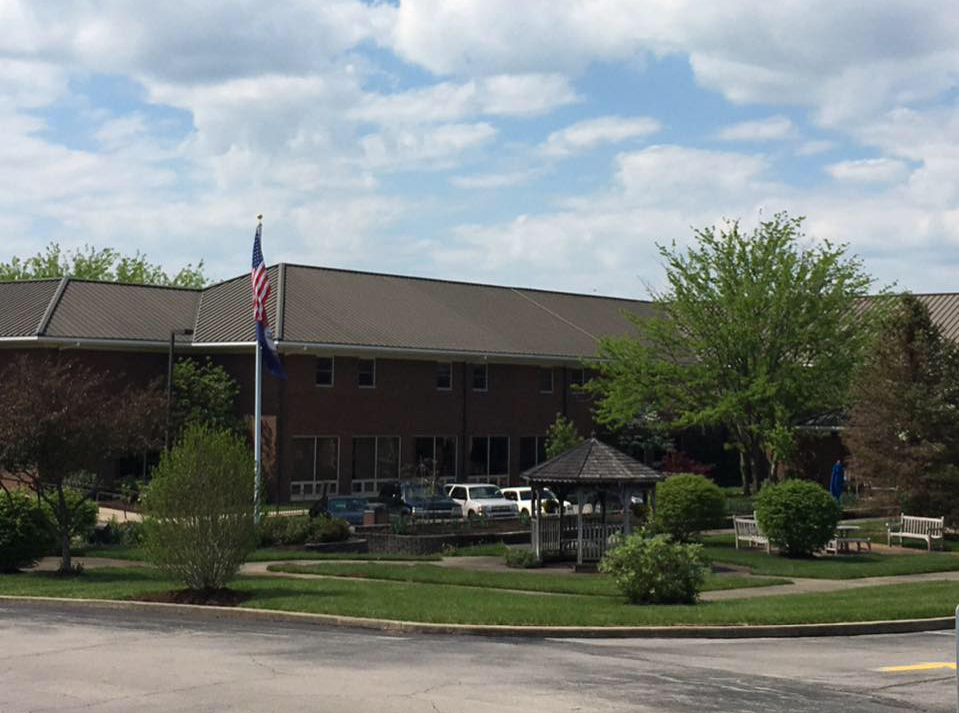 Update: Gov. Andy Beshear, in his daily press briefing Wednesday, stated that two of the Thomson-Hood Veterans Center residents who had tested positive for the coronavirus and been transferred to the Lexington Veterans Administration Medical Center had died of the virus. The Jessamine Journal will provide more information when it becomes available.

Two residents of Thomson-Hood Veterans Center in Wilmore have died after many residents and employees tested positive for COVID-19.

“They were at the Lexington VA,” Beshear said. “Those are now the second and third veterans in our nursing homes who we have lost. It’s another reason to make sure we’re doing everything we can to stop the spread of this virus.”

Dean Stoops, deputy commissioner of the state Department of Veterans Affairs in Frankfort, said Monday that, as of late Sunday night, there were 30 active cases at Thomson-Hood and 12 who had been transported to the federal Lexington Veterans Affairs Medical Center. One had since recovered.

He said 17 employees who tested positive were quarantined at home, and five are no longer in quarantine.

On Monday, Stoops said none of the veterans who were hospitalized are in intensive care or on a respirator.

But as Mark Bowman, executive director of Thomson-Hood, said last week, that can change quickly.

The director said he has talked with directors at other veterans centers around the country and heard of residents who became sick rapidly, or after having been sick, “bounced back” quickly.

“It’s just so different in so many different individuals, and that’s the scary part of it,” he said.

The virus can be especially deadly for older people who have other health conditions.

All those with symptoms are being transferred to the hospital “out of an abundance of caution,” Stoops said, and that will be the practice as long as the VA hospital has the capacity to take them.

Those who are asymptomatic and remain at the veterans center are in “red zone” isolation from other residents.

Stoops said additional staff members are being brought in from the Paul Patton Veterans Center in Hazard to assist with testing.

Bowman said two employees had tested positive on Oct. 2. The nursing home then started getting positive test results from residents in the Washington Unit, where those employees worked.

The director said it had not yet been determined through contact tracing whether those employees were the source of the outbreak. “We may never know,” he said, because there are “so many variables.” However, that is the unit that had most of the positive test results.

Before Oct. 2, there were three employees who had tested positive, but they were in another unit.

The first employee to get a positive test result was on Sept. 10.

The first veteran tested positive Sept. 12, the second Sept. 23 and the third Sept. 29. The others have been since Oct. 2.

“We’re using a consistent staff, and we’re sealing off and making sure that there’s a separate entrance for the employees that are going in and out, and that there’s no cross traffic to other units,” Bowman said.

The staff is also doing more frequent cleaning, auditing their personal protective equipment and following other guidelines of the Centers for Disease Control, Centers for Medicare and Medicaid Services and the state Department for Public Health.

“It’s critical to make sure we not only mitigate it, but get everybody restored to full health and back into a prevention mode,” Bowman said.

Thomson-Hood is one of four veterans homes under the Kentucky Department of Veterans Affairs. The VA is a federal agency, but the Lexington hospital has partnered with the state facility in dealing with the outbreak, as has the Jessamine County Health Department and the DPH, Bowman said.

The VA sent over an infection control team to “help us look at things and make some recommendations,” Bowman said, and he and his staff had a call last Tuesday with state and county public health officials, and they offered suggestions and support, he said. 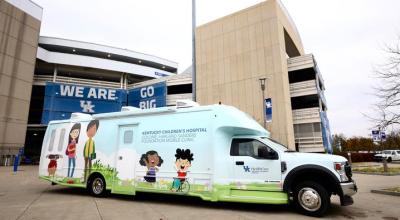