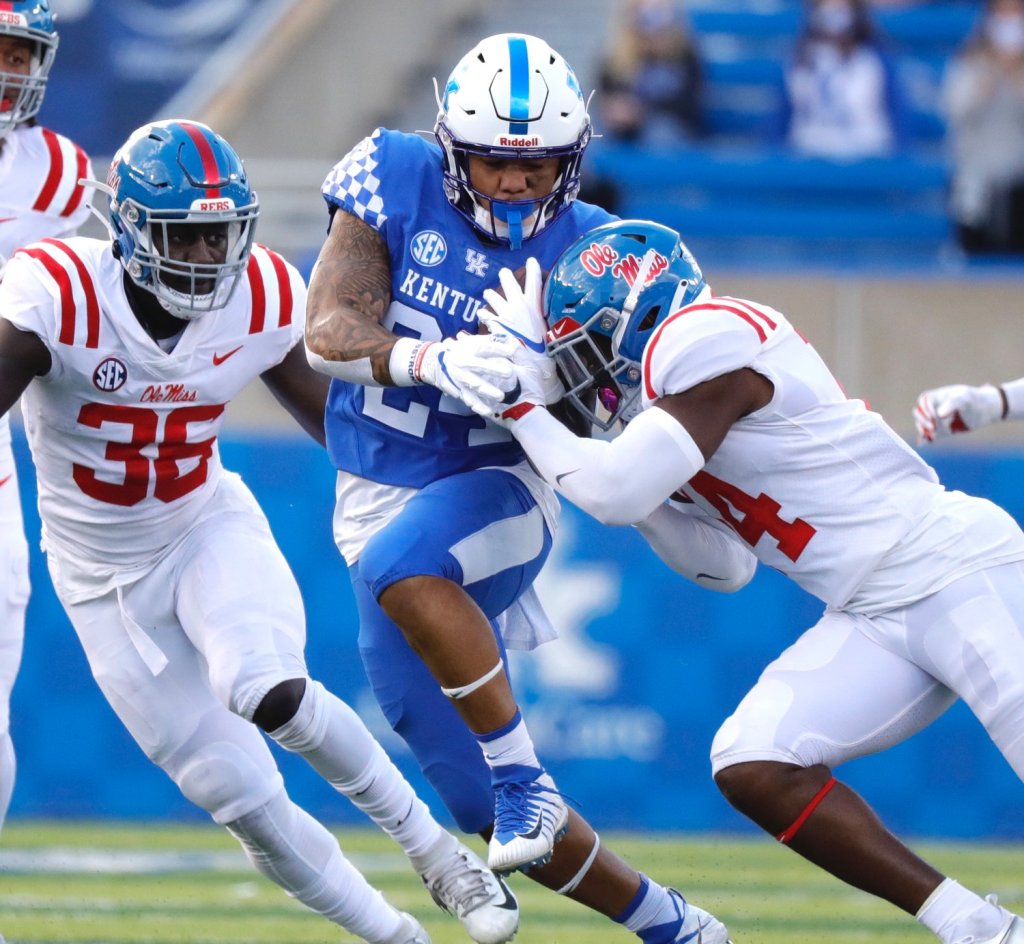 Kentucky running back Chris Rodriguez makes his way past a pair of Ole Miss defenders in a 42-41 loss to the Rebels Saturday night at Kroger Field. (SEC Photo)

Kentucky ran every which way but loose, but it wasn’t enough to carry the Wildcats to victory Saturday in the home opener against Mississippi.

An extra point in overtime was the difference as the Rebels escaped with a 42-41 win over Kentucky, giving Lane Kiffin his first win as coach of the Rebels.
The Wildcats fell to 0-2 on the season and will seek their first victory of the year Saturday against Mississippi State. Unlike last week’s 29-13 setback to Auburn, this one was determined by single digits, but equally tough to swallow.

“It was a very difficult way to lose a football game,” Kentucky coach Mark Stoops said. “It’s been a crazy year and this season is going to be different, it’s going to be difficult playing a 10-game SEC schedule and games are going to be close.”
It was hard to get any closer than this one.

“Crazy game,” Kiffin said. “To be down like that and to come back and go to overtime. … It was great to see our guys battle back. We didn’t play great in a lot of areas, we stutter on offense for a while and obviously didn’t stop the run.

Stoops said the Wildcats failed to “execute at critical moments.”

“We have to make those (crucial) plays at critical moments to win football games,” Stoops said. “The game was a struggle and you knew it was going to be. We went through some patches where we overcame some adversity and got the game into overtime and to lose it that way (on a missed extra point) is difficult. We have to find ways to execute better in critical moments.”

In a contest reminiscent of last season, three Kentucky players — Chris Rodriguez, Terry Wilson and A.J. Rose — rushed for more than 100 yards, with Rodriguez leading the way with a career-high 133 yards and two touchdowns.

“We certainly controlled the game and ran the ball very well,” Stoops said. “We’ve got to make plays in critical moments and play better as a team to get these victories.”

For Wilson, his top priority was to improve from last week’s performance against the Tigers. The senior quarterback threw an interception and had a fumble in the opening-season loss, but improved against the Rebels, giving the Wildcats a chance to win.

“I knew I had to perform better than last week,” Wilson said. “That was really just my mindset, focusing on what I can control and what I do best and just trying to get better. I wanted to be a better Terry Wilson than I was the week before.”

Wilson finished with 129 yards on 22 carries, followed by Rose with 117 on 12 attempts but Ole Miss used an air show to overcome the hosts’ rushing attack.

“(The Ole Miss offense) was extremely explosive and fast,” Stoops said. “It’s a different kind of offense and you have to get stops in critical moments. We didn’t play very good defense and that’s on us (the coaches). We have to get them into position and play better.”

Corral threw for 320 yards and four touchdowns and was nearly unstoppable, especially in the second half as the Rebels overcome a 14-point deficit to defeat Kentucky for the fourth straight time at Kroger Field.

“Our coaches had us in good spots,” Paschal said. “We just have to execute and make plays.”

On paper, Kentucky racked up a season-high 559 yards, including 408 on the ground against the Rebels, but couldn’t stop Corral when it mattered the most in the second half. Ole Miss managed 459 yards against the Wildcats and had 320 yards through the air.

But the difference was the final two quarters.

“We just didn’t play very good in the second half,” Stoops said. “They were doing what they wanted to do. They really had us off-balance and they spread you out and they’re extremely fast. We’ve got to play better. … We played poor on defense.” 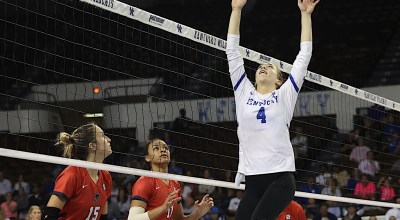 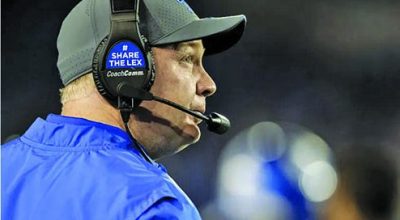 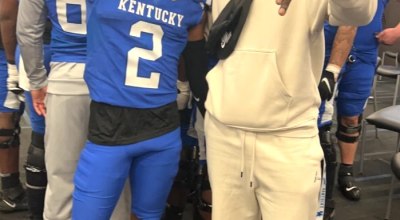 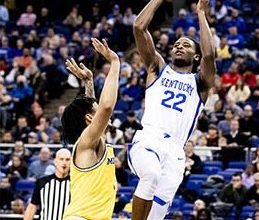