Man tasered after fight with deputy 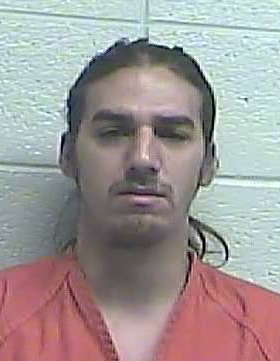 Jessamine County deputies arrested a Nicholasville man on multiple charges after he allegedly fled from officers following a crash near The Paddock.

According to the Jessamine County Sheriff’s Office, Sergio J. Avila, 29, of Manoah Lane, Nicholasville, was involved in a crash around 7:30 p.m. Sept. 26.

When deputies reached the scene, they found a car with damage from a collision. The driver, later identified as Avila, started driving when the deputies turned on their emergency lights. Avila drove through a neighborhood, crashed through a fence and went to his home.

Deputies said Avila ran into his garage and tried to shut the door, but pulled him into the driveway where a fight began. A Taser was used, but Avila reportedly removed the prongs and went inside his home. Avila was then arrested.