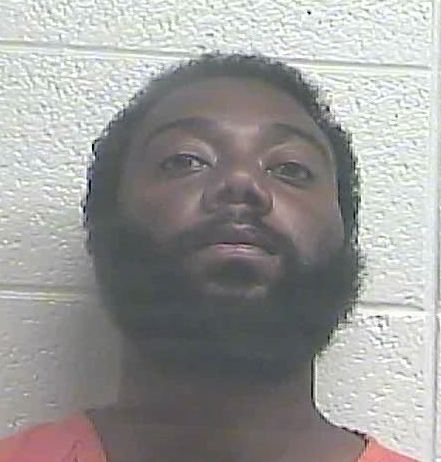 A Nicholasville man was arrested after refusing to leave a residence multiple times and threatening those inside.

According to Nicholasville Police, officers were called to a residence on Imperial Point at 9 p.m. Sept. 24 concerning Daamir Saadiq causing problems.

In the arrest citation, officers wrote they had been called to the residence several times that day about Saadiq trying to enter the residence and trespassing. Officers told him at 7:38 p.m. that day to leave the property.

Officers were called back at 9 p.m. after Saadiq was reportedly kicking the door so hard it knocked pictures off the walls. As he continued to kick, the door opened more and more.

When officers reached the scene, Saadiq ran from Imperial Point but was caught behind his residence on Garnett Drive. Officers said Saadiq continued to resist, and was confrontational and abusive to officers.